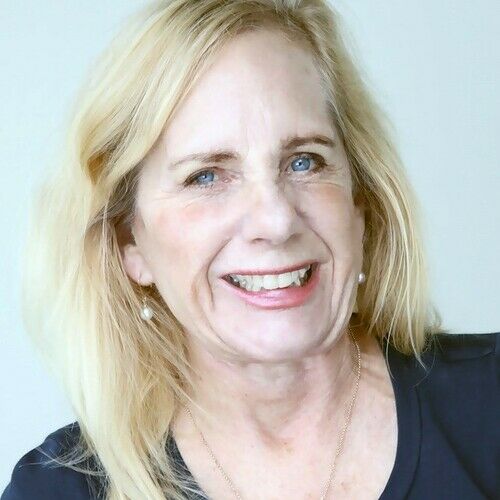 Virginia Travers, Producer. Virginia Travers was born in the San Francisco Bay area and was educated both in California and Great Britain. Virginia moved to Spain’s Costa del Sol in 1980, where she opened her own Art Gallery and taught drama at a local rural High School. Upon returning to California in the 1990s, she got her first job working as Macaulay Culkin’s double and joined the Screen Actors Guild. Since then, she has worked on over 30 films and TV shows. She considers herself fortunate to have worked closely with Directors Francis Ford Coppola, Tim Burton, Woody Allen, John Carpenter and Mark Forestor. As a stand in and for rehearsals, where she learned what the director needs to set the scene.
Recently, Virginia lent her production coordinating talent to the French television show
“L’ Amerique dans tous ses Etats.” With her interest in producing, she started Lunaventure as a development and management company. Still active in the film industry Virginia’s most recent credits include Woody Allen’s “Blue Jasmine” and Tim Burton’s “Big Eyes.” Currently she is focusing on writing and development and has co-penned 3 screenplays. Three of which have won awards in various Film Festivals in the US and South America. 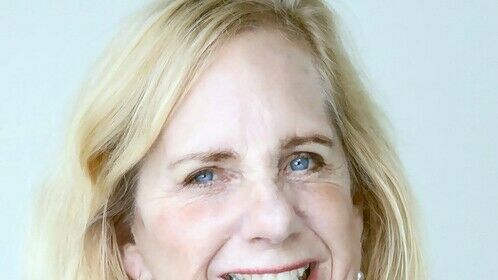