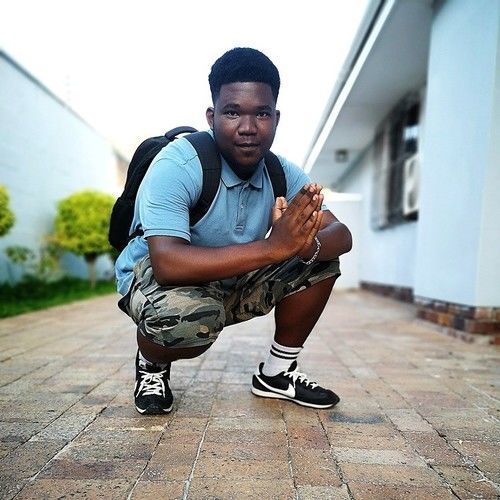 Bjorn Martin (Born 12 April 1999), also known as B Major is a South African music producer and composer of electronic music. He was born and raised in Cape Town, South Africa.

==Early life==
Martin grew up as the last-born of three children. He was inspired by his late father, Michael Peter Martin, who was a professional music teacher and pianist

==Career==
He formed a Group/Band with 2 friends in 2019 & together named themselves "LyMe Music" and they have been working on their first debut album together since they became a group/band.
In the year 2020, he released a 4 track EP titled Lemonade on the record label Lemon Music ZA and released another 4 singles in the same year. He also collaborated with Afro-Pop/Hip Hop Artist "Da Faith" on a single which was titled "Zozibini". 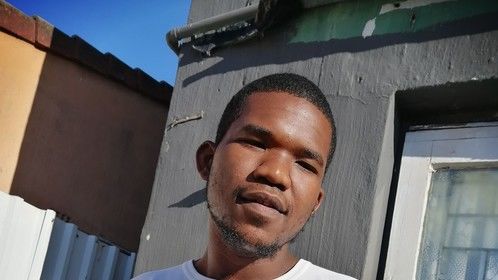 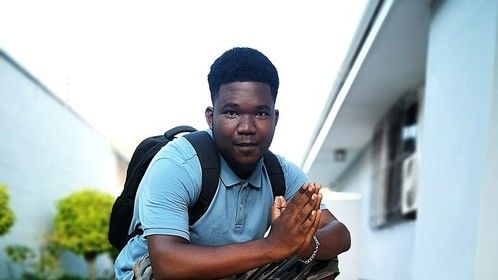 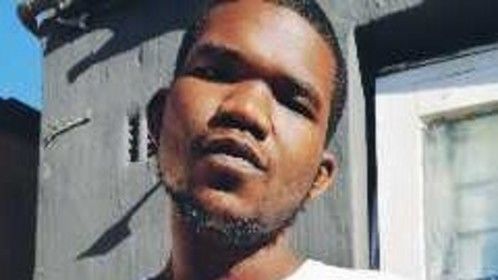