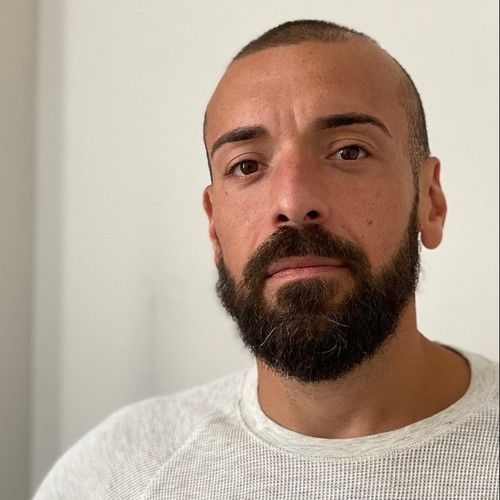 What happens when a Gym Teacher working in special education has a great idea for a movie? This is how Richard Giarraffa became inspired and found a new passion for writing character-driven screenplays. After earning several quarter-finalist honors and nominations for his work, Richard enrolled in several writing classes. From 2019-2020 he had the privilege of attending Jessica Hinds, Meditative Screenwriting Master Class. Recently, Richard's spec script MAGI received high praise from ISA's marketing evaluation, which earned him a deal memo and a place on ISA's Development Slate. Richard has been announced as one of ISA's TOP 25 SCREENWRITERS TO WATCH in 2021. 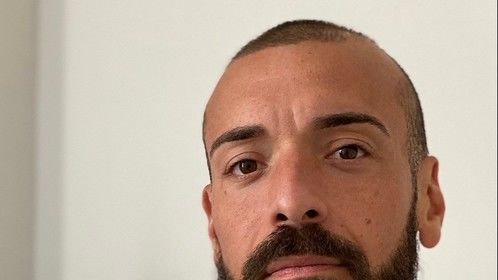