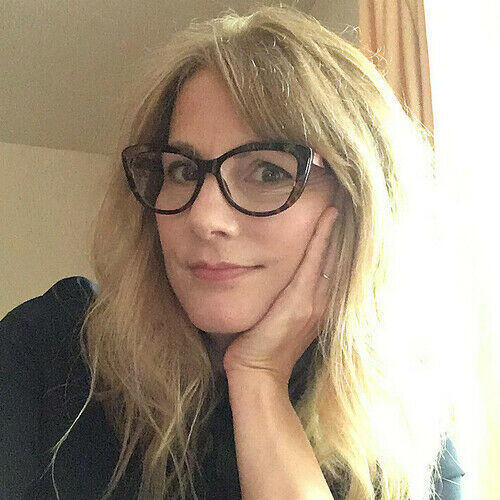 My first feature film spec screenplay, the romantic comedy-drama Fado!, was optioned in 2018 and is now in pre-production. Fado! will be directed by Jason Wingard (Eaten By Lions, In Another Life) and is set to star Emily Watson and Richard E. Grant.

In 2020, I was hired to write a second feature – a comedy-drama based on true events – and I am also currently working on a new (musical romantic comedy-drama) feature spec script.

For screenwriting, I’m represented by Christina Pickworth at Imagine Talent.

My credits cover radio, TV, online, stage shows and podcasts. They include writing jokes, sketches and parody songs for topical comedy shows The News Quiz (BBC Radio 4), Newsjack (BBC Radio 4 Extra) and NewsRevue (Canal Cafe Theatre); plus jokes for Never Mind The Buzzcocks (BBC Two) and the Have I Got News For You Twitter feed. I also wrote and script-edited comedy videos for The Huffington Post UK.

I was the lead writer on the acclaimed comedy politics podcast Strong & Stable – which made both The Guardian and The Independent‘s lists of The Best Podcasts Of 2017. 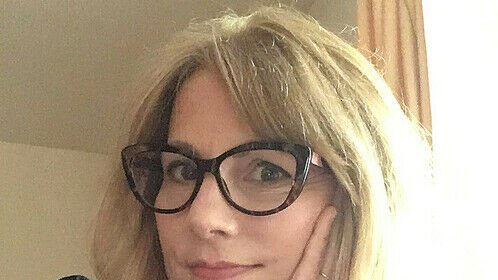