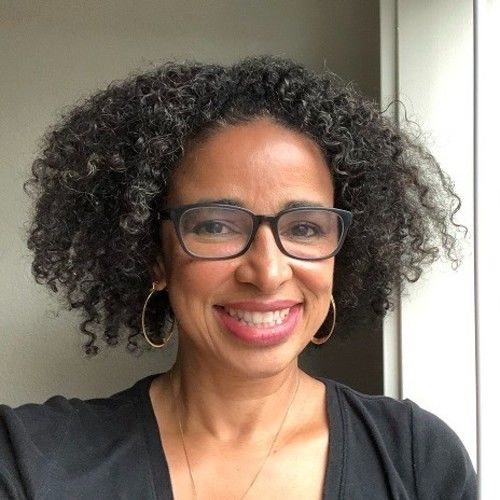 Short Bio:
Isabelle Hardesty is a Miami native who writes about strong female Afro-Latinx characters. Her Caribbean roots and love of storytelling make her uniquely poised to tell her stories. Isabelle’s writing weaves drama, dialogue, high stakes and does so with a light, comedic edge. Her work placed on ScreenCraft Cinematic Book Competition 2022 and is on THE RED LIST.

Long Bio:
Isabelle Hardesty is a Miami native who uses her creative work to share her experiences growing up in South Florida. She is committed to creating rich and strong female characters in her books. Hardesty wants young people and women of color to see themselves in her novels and know they are a meaningful part of the world they’re in.

Hardesty received her BFA from Pratt Institute and has worked in NYC as an assistant fashion designer. Her rich and textured life experiences allow her to create characters and plots that engage readers. One common thread in all of her professional experiences is that storytelling is always king.

Isabelle Hardesty’s first published work was a short story that was published in an anthology. This short story grew into The Delacourt Shapeshifter Trilogy.


Hardesty wove her love of magic and nature into her most recent novel, The Witch of Belle Fleur. Her book tells the story of Juliette, an Afro-Latina teen telenovela actress, teetering on the edge as she unravels her family’s secret of magic, only to discover that if she becomes a lead witch, she must let both good and evil magic return to her town. Midnight in Belle Fleur is the sequel and will be available this summer.

She will be a returning panelist at Dragon Con 2022 in Atlanta this year. This convention is one of the biggest sci fi conventions in the country.

Isabelle Hardesty lives with her family in the Pacific Northwest. 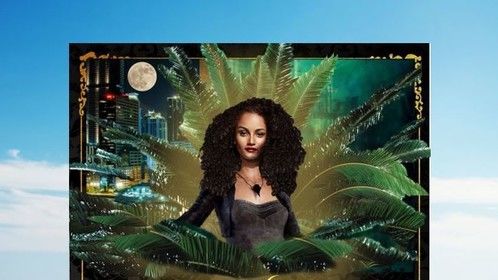 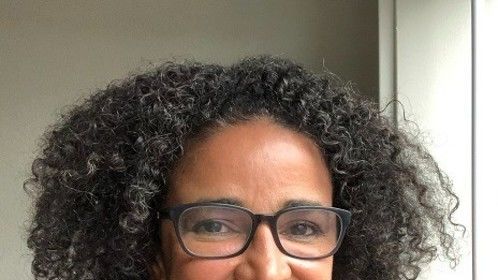