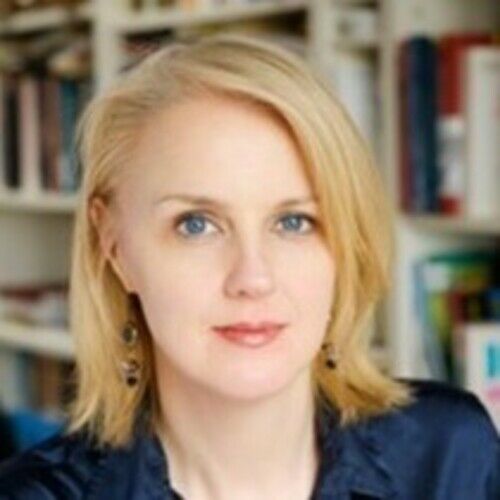 A graduate of Ireland’s prestigious National Film School, Audrey O’Reilly’s short
films have shown in festivals from Aspen to Cannes while her short film ‘In
Loving Memory’ won the Prix Du Public at Claremont Ferrand. One of her shorts
Clare Sa Speir is a fixture on the Irish School curriculum while a tv series she co-wrote and directed ‘Teenage Cics’ is repeated frequently on television.

Picked as one of Series Mania’s ‘writers to watch’ in 2019, she has worked with
directors such as Billy August and Jim Sheridan as a commissioned writer, while
her own work optioned by NBC Universal and most recently Gaumont. She is
slated to direct her first feature ‘Miles to Go’ in 2021. 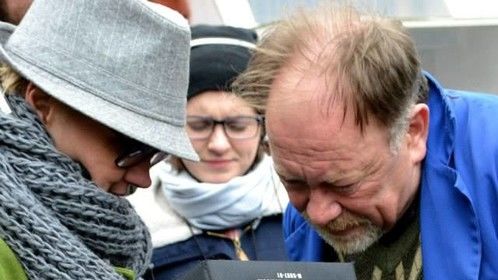 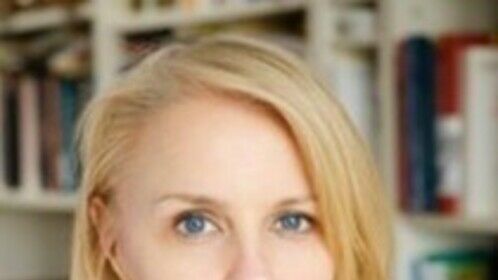