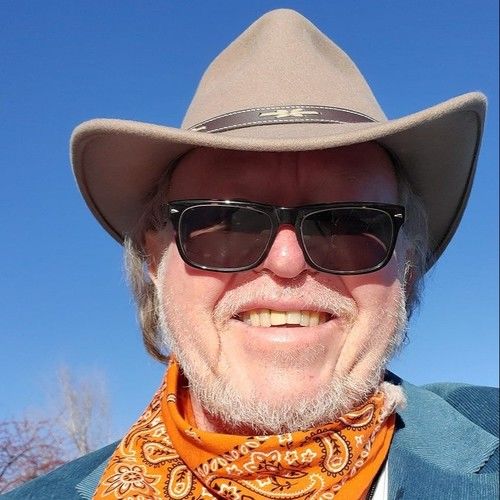 I was in my first children's musical at five years old and I never stopped. I love to write, sing, act, direct, and create. I have worked with musical greats like Yma Sumac, Bumps Blackwell, & Olivia Newton-John. I have performed at the Comedy Store at Pauley Shore's request and appeared on his MTV show. At the Arena Nightclub in Hollywood my production company LAFF YOUR ASS OFF PRODUCTIONS organized a My Favorite Guru Contest. My character SWAMI SALAMI competing against six top stand up comics was awarded the title of Guru of Hollywood, which I still hold today. 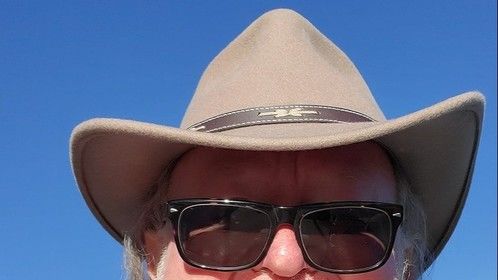