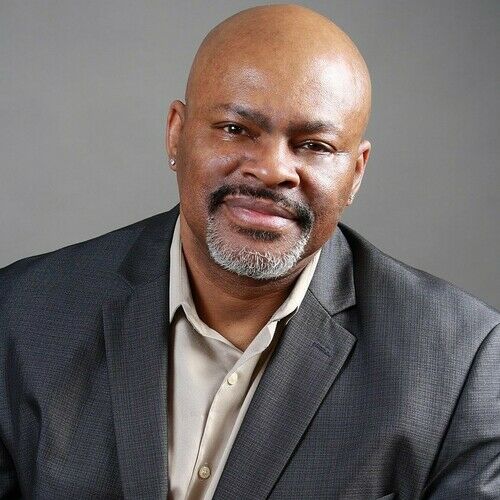 Began my filmmaking career by producing music videos and covering special events in the Tidewater area of Virginia after serving in the Navy. This led to the creation of Production Company, Elite Flyte Entertainment. Weddings and birthday parties were not enough to quench my thirst. Being a fan of Film and Television since childhood, I wanted to be a part of this fascinating industry. My first project was a cable access variety show I developed and produced titled THAT'S WHAZZUP.

I made the move to Atlanta's thriving film & television community searching to make my dreams come true. I've worked in front of and behind the camera experiencing every aspect of production on a larger and more intricate scale.

As an actor, I landed a featured role in an episode of the re-enactment series, "Fatal Attraction" while also appearing in some of Tyler Perry's Productions. Some cameos in feature films alongside the likes of Terrance Howard and Arnold Schwarzenegger. As well as production duties on the "Love & Hip Hop Franchise" and other well-known productions. This gave incentive to create my first episodic production in Georgia called "Risky Southern Law." In which I wrote, directed, and starred in as one of the show's main characters. On this small independent production, I gave opportunities to a group of aspiring hopefuls by training them in their respective positions at an entry level.

Georgia's has a deep connection to the human trafficking epidemic, I wanted to contribute in some way. Volunteering time and producing short films self-written and directed served as a way to use my talents for a good cause. With the help of my mentees, I produced "Safe Harbor," a story of three young women who find themselves unwillingly in the horrific human trafficking ring. I continues to create, write and produce new content annually. 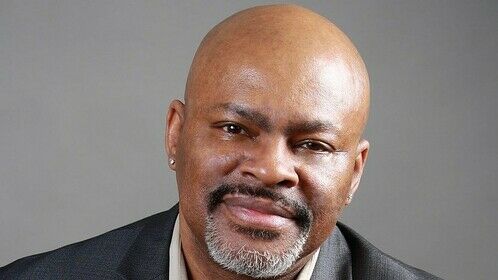