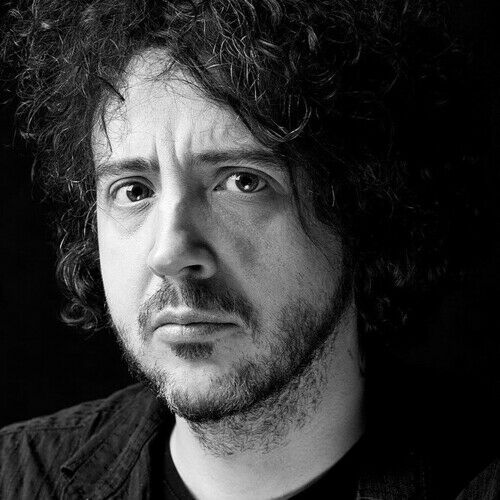 I have strong hybrid experience of game design and new forms of film writing: I worked in the videogame industry for 10 years as a Game Designer then Game Director, working on interactive movies as well as games. My first novel won the prize for debut novel in the International Film Festival of Beaune in 2010 (France), where I met Samuel L.Jackson. I also wrote a few short films. Three of them have been produced. I devote myself now to write screenplays and seeking representation for scriptwriting. I also teach Storytelling & Narrative Design for the Art-FX School in France and script doctor screenplays at High-Concept, a company based in Paris.
I have a few series and feature film projects in the works. Don’t hesitate to get in touch or to add me to your contacts! 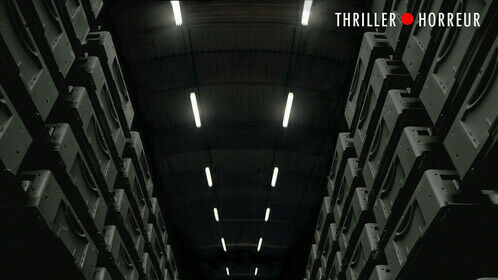 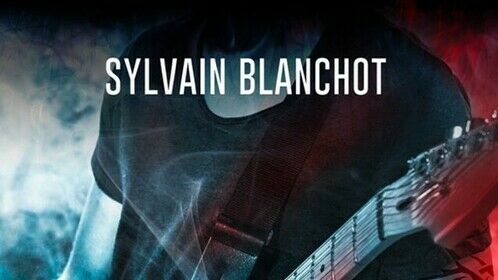 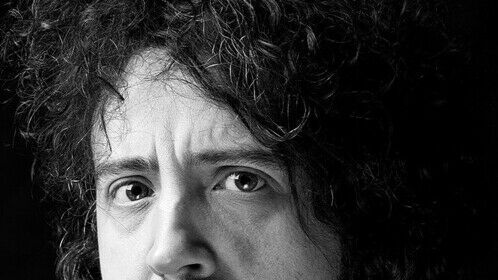 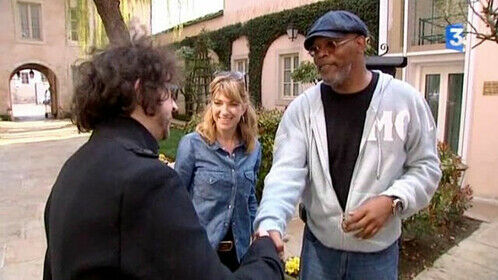