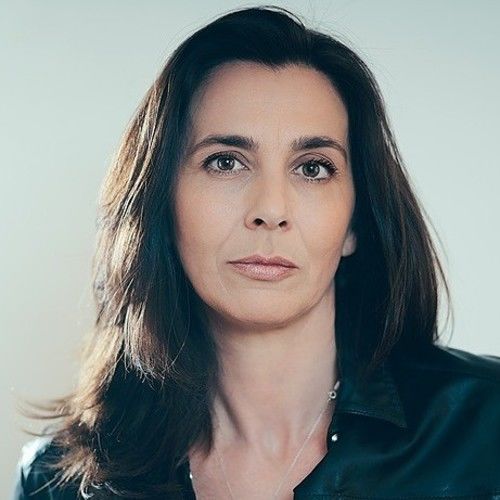 Actress and Producer. As a Producer I have worked for theatre and feature films. I have produced different features including Nessuno si Salva da Solo by Sergio Castellitto or Le guerre Horrende by Luca Immesi supporting financials and investments agreement. At the moment I am working with Settembre Produzioni of Bologna in the production of a new serial docu-fictional project. 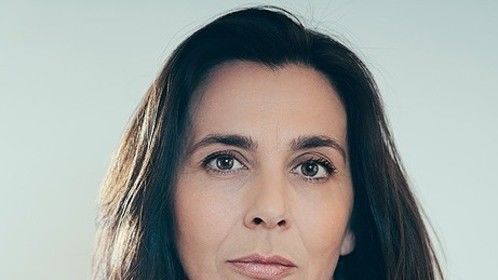 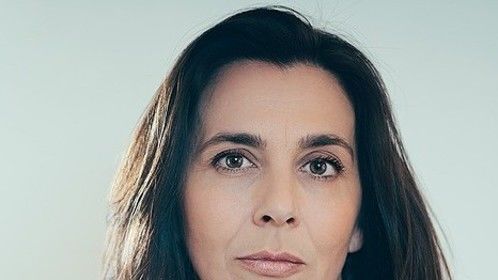