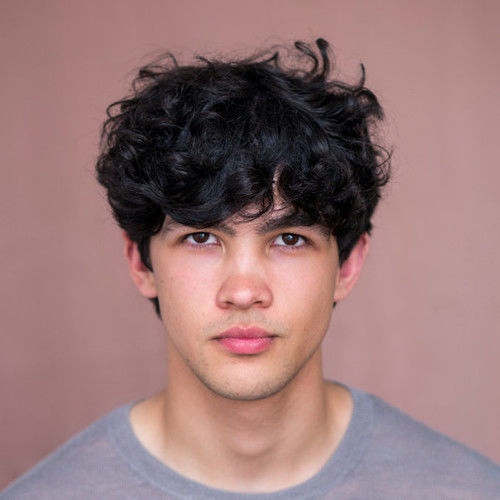 Justin Kendal-Sadiq is an Actor and Writer from Manchester England represented by Red Door Management. He is featured on CBBC's BAFTA Award winning Secret Life Of Boys as series regular 'Andy Stevens', the fifth series is currently airing on CBBC. Justin is a member of the 2020 BBC Writersroom New Voices Programme. Justin is currently training with the Royal Exchange Theatre in Manchester and is also a member of the 2021 National Theatre, 'how to be a producer course.' He is also a Professional Wrestler and student at The University Of Sheffield 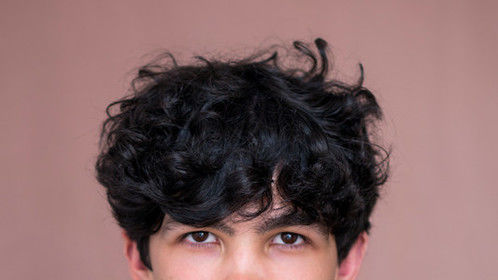