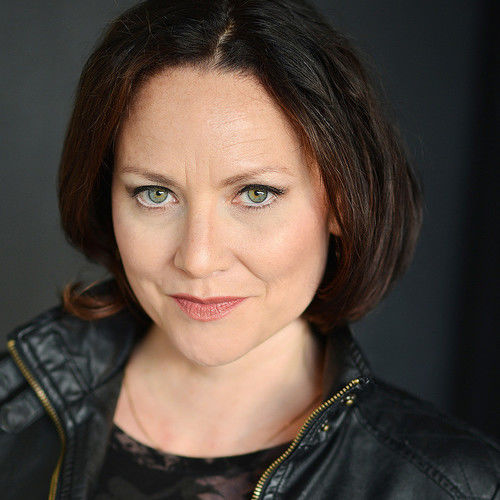 Odessa is a citizen of the Kluane First Nation in Yukon and now lives in the unceded territories of Musqueam, Squamish and Tsleil-Waututh First Nations. Odessa holds a BFA in Theatre from the University of British Columbia, as well as certificates in Indigenous film making and cinematography from Capilano University. She has been pursuing her own vision of storytelling through documentary and narrative film making as well as acting for both the stage and screen. Odessa’s short films (Cedar Tree of Life, Alive and Well, Marguerite, People of the River) have been screened all over the world in film festivals and galleries as well as broadcast on television nationally. 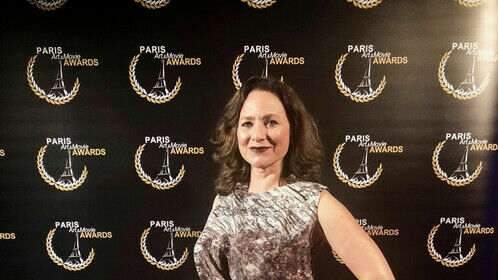 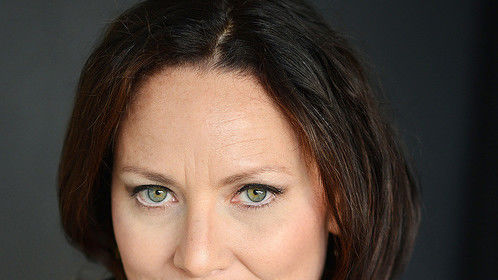