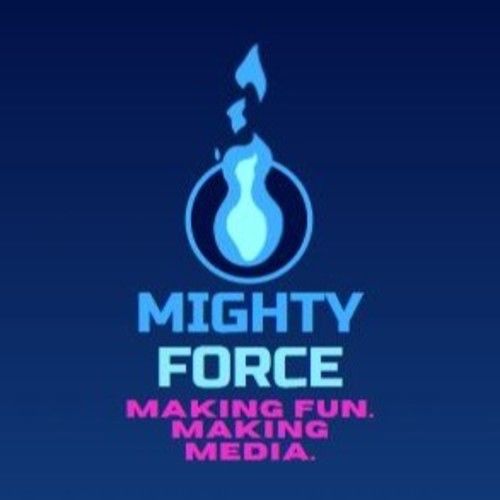 After graduating from Washington State University with a degree in communications, Wendy Richardson worked in advertising at Lintas Muir Cornelius Moore in New York. She spent the next fifteen years working in production on feature films, such as The Hudsucker Proxy, Forrest Gump, The Jungle Book, Indian in the Cupboard, For Love of The Game, Nutty Professor II, The Fast and The Furious and We Were Soldiers. Prior to joining the staff at Warner Brothers as a feature film estimator, Wendy line-produced Shonda Rhimes’ directorial debut, BLOSSOMS AND VEILS, as well as assisting Jenji Kohan on the sitcom, THE STONES. During this time Wendy got a literary agent with her young adult novel, THE SECRET FILES OF A FAIRYGODSISTER and became a summer foster mom to a 9 year old from Siberia, Russia. Wendy lives with her family in Austin, Texas. 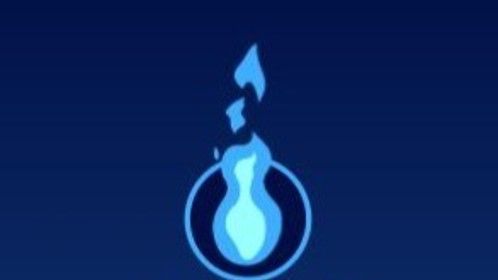 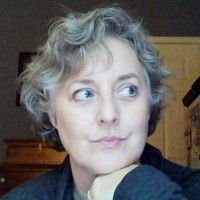