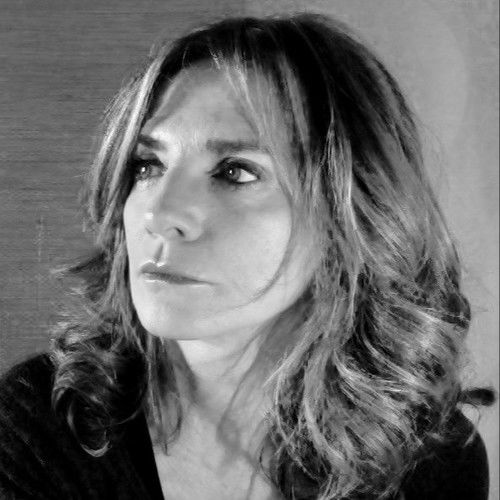 I have been a writer during all of my life. I have many short stories published and two noveles, one of them "The land at rest in winter" (El reposo de la tierra durante el invierno, in Spanish) was finalist to the Planeta Award (one of the most important international awards in Spanish literature) it's a story about a girl growing up during the dictatorship in Argentina. I think it's a good story for series or movie. I also wrote 2 scripts: a feature and a short film (both produced, but result was rather disappointing). 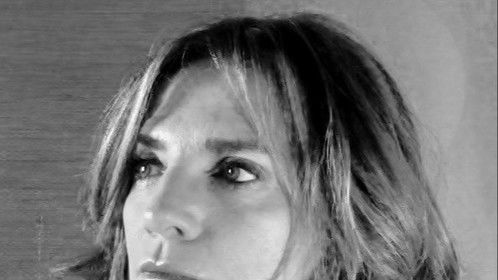