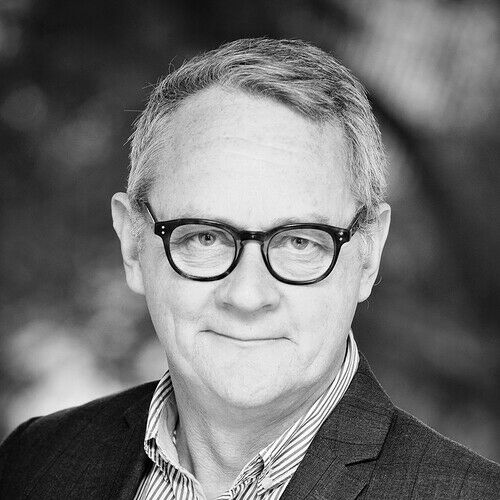 Stephen Campbell is a New Zealand based, internationally award winning, writer/director/producer with a focused on creating compelling content for youth and young adult audiences.

For the past 17 years Stephen’s focus has been on young adult drama; creating, writing and directing local and internationally award winning series, such as Secret Agent Men
(2 seasons) and The Amazing Extraordinary Friends (3 seasons).
His most recent drama, the dystopian sci-fi thriller, The Cul de Sac (3 seasons) won
Best Children’s Programme at the 2019 Asian Academy Creative Awards and is currently playing on BBC i-player.

Stephen is passionate about developing projects for YA audiences and is working on a number of exciting new series, including the supernatural thriller The Cove.
This was selected as one of twelve international finalists in the C21Media US Series Pitch 2020 and was a semi-finalist in the Final Draft Big Break Competition 2020. 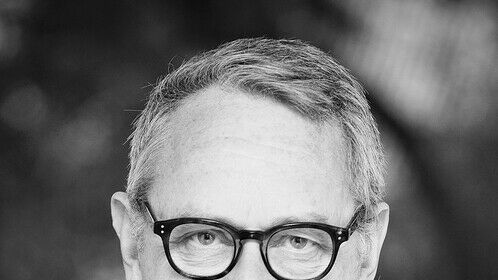