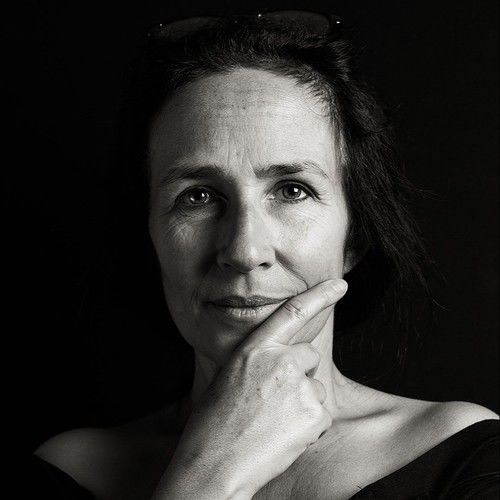 A script writer from Dorset, England, I enjoy writing mostly comedy, having one fully formatted sitcom under my belt. Recently I have switched over to audio and to date have had three radio plays aired on BBC Radio via the BBC Upload scheme.
My early heroes were Laurel and Hardy and I got the comedy bug by watching my dad laughing at them. There's something funny about watching people laughing! I like the way that writing can make that happen!
I've also been writing daily for the Dorset History Centre as part of their Corona Diary Project, (didn't see that one going on for a year!)
My goal? I hope to get my sitcom in front of the right people! 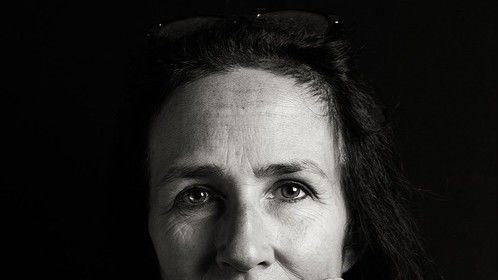