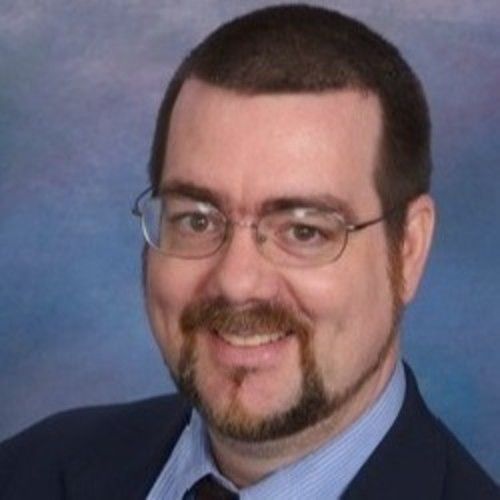 When I was young, my mother told me I could be anything I wanted and I've tried hard to accomplish just that. I've driven a nuclear submarine, landed a Cessna plane, hunted squirrels with a slingshot, shook an astronaut’s hand, got kicked out of a midnight showing of Rocky Horror, drove a truck while talking on a CB radio, sailed across Long Island Sound in a rented sailboat, played D&D with Gary Gygax, ordered food in a foreign McDonalds, rode on a firetruck in full gear with the sirens blaring, blew the engine of a car in the middle of nowhere, watched a baseball game from the Green Monster at Fenway, and appeared in a major motion picture (or at least my elbow did.)

Despite my colorful history, I live a fairly uncomplicated life in suburban Maryland with my wife and daughter, and I write fanciful stories when I can. 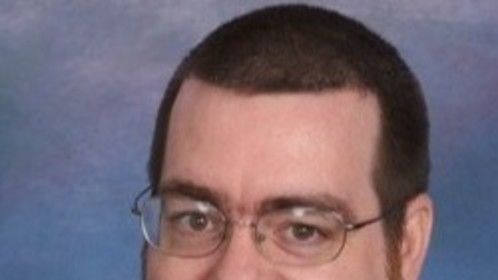