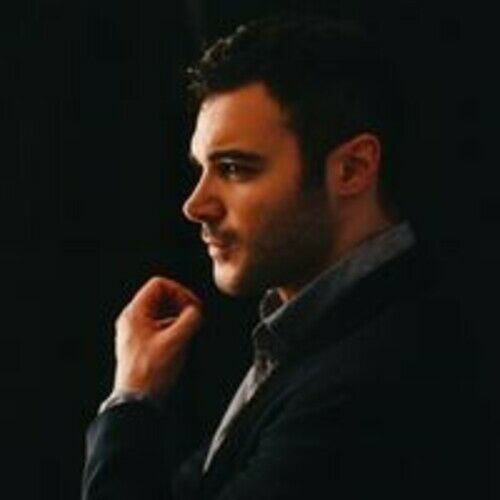 Zayn Alexander is a Lebanese actor and director based in New York.

Alexander grew up in a small town outside of Beirut, Lebanon. He attended college at the American University of Beirut. Though, initially, Alexander hoped to earn a degree in Fine Arts to pursue a career in Theatre, Film, and Television, he obtained, instead, a Bachelor of Arts in Psychology.

After graduating college, Alexander moved to New York City to pursue a Master of Arts degree in Psychology at Columbia University, where he completed the two-year program. While in New York, Alexander seized the opportunity to pursue his initial passion of performing, taking classes at the recognized T. Schreiber Studio and the Atlantic Acting School.

Frustrated with the limitations facing actors of Middle Eastern descent, Alexander decided to step behind the camera. In 2018, Alexander directed and starred in the acclaimed short film "Abroad". “Abroad" is an intimate foreign drama about an immigrant Lebanese couple struggling to achieve their shared dream of breaking into the American entertainment industry due, in part, to the typecasting of Middle Eastern actors. The film made its world premiere at the 33rd Oscar-qualifying Santa Barbara International Film Festival, in competition. In its review, Cinephilia & Beyond stated that “the most prominent quality of Abroad is the fact that it succeeds in presenting a story that’s universal, accessible, and relatable to all, despite the powerful sociopolitical commentary.”

Alexander’s directorial follow-up, “Manara”, made its world premiere during the 76th Venice Film Festival in the Giornate degli Autori section (Venice Days). Described as “quietly powerful” by Film Inquiry, “Manara” is a Lebanese family drama that discusses themes such as dysfunctional family dynamics, grief, obsession with appearances, and mental health in conservative southern Lebanon. Since its debut, “Manara” has picked up the ‘Silver Hypatia Award’ for Best Narrative Short Film at the 6th Alexandria Short Film Festival and ‘The Ahmed Khedr Award for Excellence in Arab Filmmaking’ at the 2020 European Independent Film Festival, an award given to outstanding and innovative cinematographic talent emerging from the Arab region. 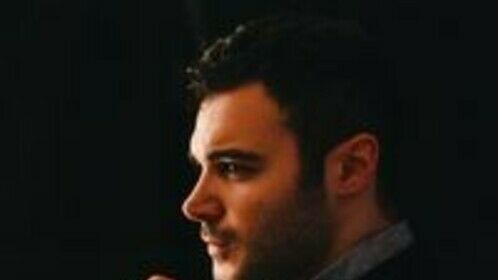