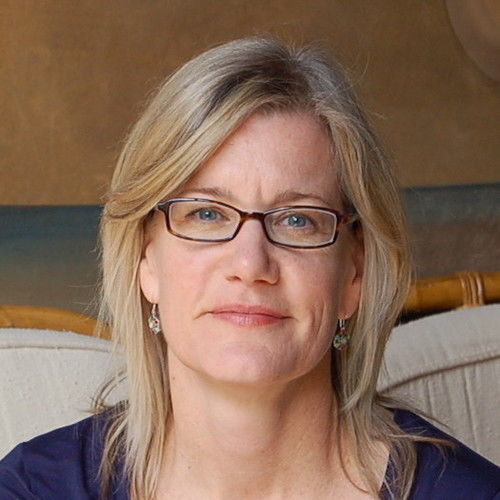 Cheryl Slean is a writer, director, producer and educator in theater, film and fiction with many credits, awards and publications. Her plays have been produced in Los Angeles, San Francisco, Seattle, Chicago and New York, and have received accolades and grants including from the L.A. Weekly, HBO, Flintridge Foundation, Washington State Arts Commission, Artists Trust, and the Seattle Mayor's Office of Arts and Cultural Affairs.

Cheryl has written and directed several short narrative films which have screened at film festivals internationally and received worldwide distribution. Her feature screenplays have been optioned in Hollywood and made finalist cuts in competition at Sundance, Austin, Chesterfield, Nicholl, etc. She founded a video production company specializing in narrative strategies for educational media. She’s taught creative writing, narrative theory and filmmaking at University of WA, Seattle University and other college and adult writing programs.

Most recently Cheryl has applied her range of skills to fighting climate change. She is currently Creative Director for Rewrite the Future, a program she co-founded at the Natural Resources Defense Council (NRDC) that helps Hollywood take on the climate crisis through film and TV storytelling. 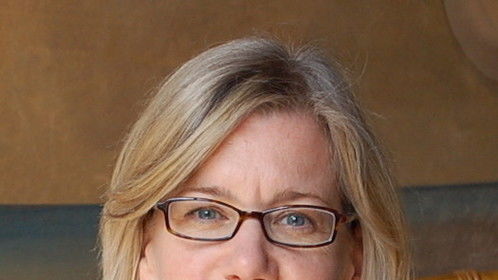