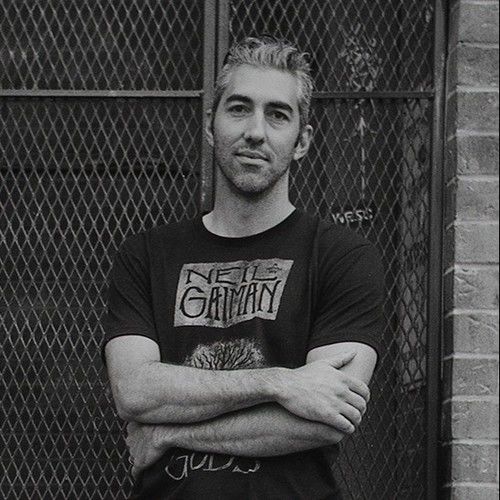 Jeremy Guenette is a director, editor, writer, and producer. A graduate of Fine Arts with an Honours Degree from the University of Manitoba, he has been working in the French and English film and television industry for over fifteen years. His career has spanned feature film, documentaries, short films, and television productions that have screened internationally in festivals, broadcast, and the web.
Some of his creative credits include the award-winning feature film Mia (2017) the first French feature in Western Canada to receive Telefilm’s Talent to Watch fund. He attended the TIFF Filmmaker Lab with his new feature script The Forest, currently in development along with the feature film Melaleuca that is slated for production in 2021.
Other credits include directing the documentary series La Terre en nous - shining an indigenous perspective on climate issues and solutions across Canada; editing the French series Au pays des Mitchifs; and story editing on the nature-doc series Polar Bear Town for OLN and Smithsonian.
More recently he was the picture editor for the award-winning feature film The Return, and was a producer on the French drama series Edgar, the first French scripted series produced in Western Canada.
Jeremy’s interests and talents have seen him occupied in many areas of film and television over the years, and he enjoys all of the sectors he’s had the good fortune to build up throughout his career - each one helping to further grow and compliment the other. Directing scripted film and television though, has always been his ultimate goal: it is what excites and motivates him like nothing else. 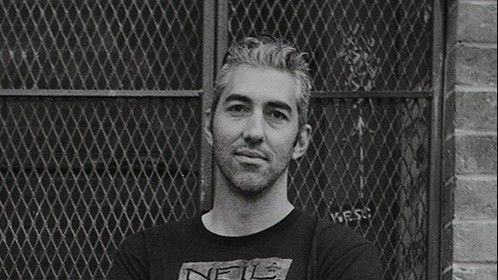