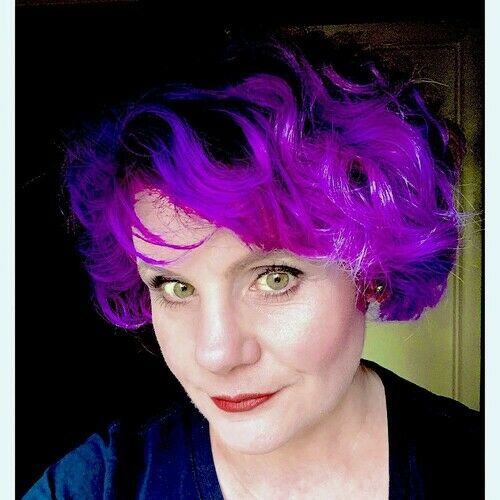 S.E. Teres is an accomplished media specialist with over 22 years experience in publishing, journalism, online communications and creative writing. Formerly at Time Inc.’s Entertainment Weekly Magazine, Teres launched Motherwords—an irreverent and reality based literary magazine for parents who eschewed traditional parenting magazines, in 2007. “Motherwords”, as one of the very first magazines to open the discussion on parenting with humor and balked at the idea of perfection in parenting, launched the careers of many well-known women writers and mommy bloggers . Motherwords magazine led to a book anthology series as well as a television concept show.
With “Motherwords”, on hiatus, Teres recalibrated to focus on speech writing for progressive political candidates with a focus on women candidates of Color and in particular Black Women in politics. Additionally, she developed books for business executives as a ghost writer and “script doctoring” for corporate video as well as independent films and television.
Following a writing collaboration with two world renown children’s musical performers, she began pre-production work as a writer and producer on several children’s television shows for Nickelodeon.
Co-Founding “Serqet Productions” with Denise Barreto in 2016, S.E. Teres was the screenwriter, showrunner, producer and director for “Apron to Apron”, the first series from Serqet Productions. “Apron to Apron” is a collaboration with Tony “Rican” Verges aka “Average Guy Gourmet” and currently seeking distribution.

Unique traits: I am the smartest bitch you will ever meet—It's a blessing and a curse. I will always tell you the truth—whether you like it or not, but, hopefully, I'll make you laugh while I do it. I'm kind but not "nice". Ambitious and loyal AF, just don't be shady and we're cool. Work is my play. Since joining Stage 32 last year, I've written two features, two sit-coms, and six pilots. Yep, I am THAT much of a lunatic. #Aquarius 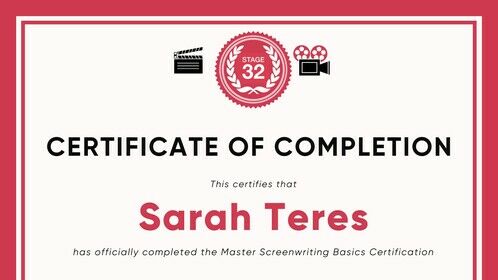 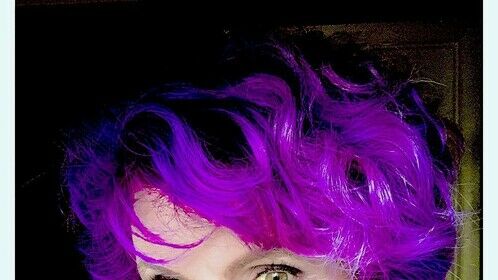 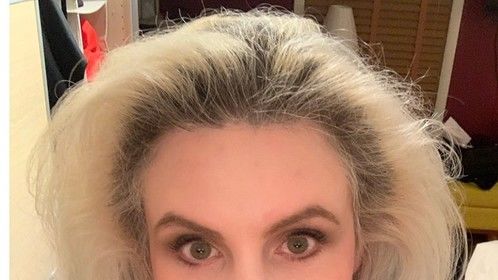