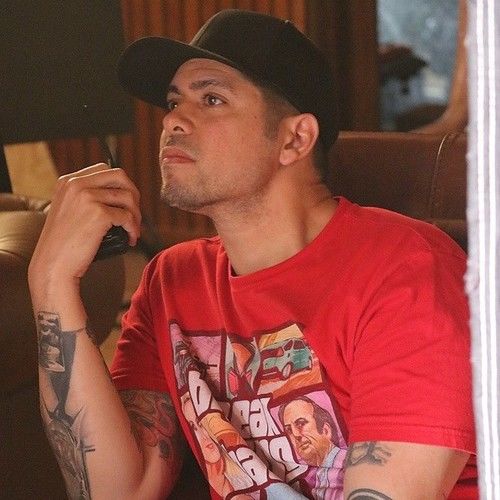 Noel Vinson is a Producer, Director, Screenwriter and Hip-Hop artist. He is best known for his Grammy nodded release "The Secret of the Invisible Man" (2006) and the award winning Short film "I'm Sorry Mommy" (2017).

Hailing from the USA, Noel has honed his talents in all aspects of Entertainment from Los Angeles and Shanghai to Sydney, Australia where he resides and heads Dissenter Stage Entertainment and Axmo Deus. He has released two albums recognized by the Recording Academy and has numerous projects in development and production. 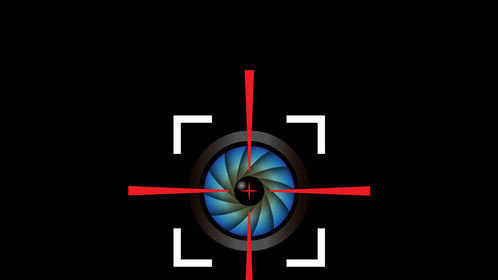 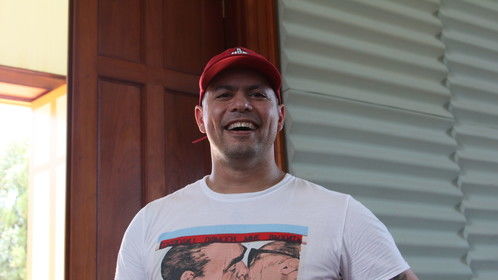 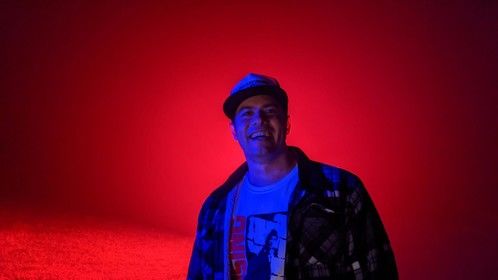 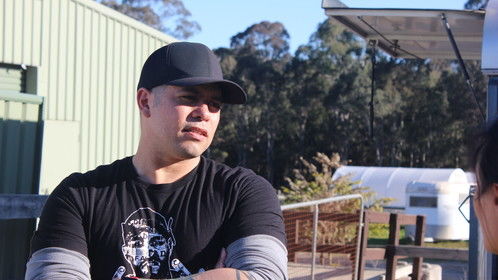 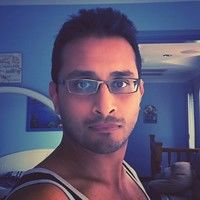