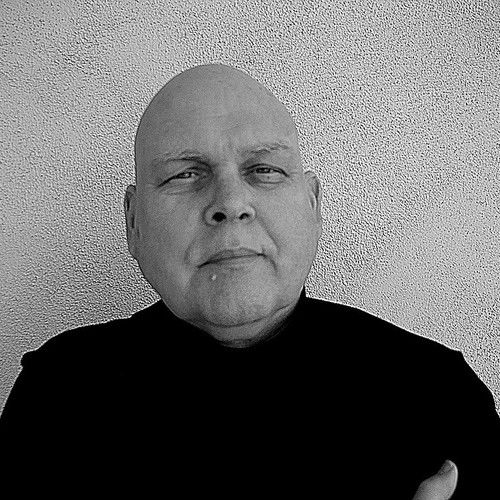 Stephen has completed several scripts for video productions including the award winning three-part web series AREA:98 that appeared on Amazon Prime. More recently he completed a play that had a modern take on the classic A Christmas Carol which was performed with a live reading in Palm Springs before a small audience. He has also published his first novel, a gay action romance titled 29 Palms. 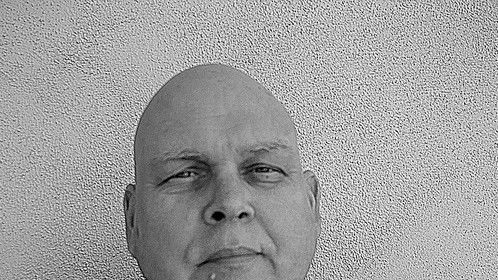