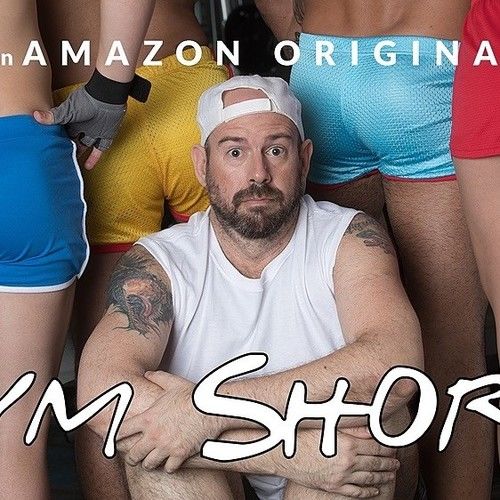 Hi, my name is Erick Jonathan Szot, an American film and television actor. Born on December 23rd, 1974 in Miami, Florida and raised in New Jersey to Puerto Rican and Polish parents. I am fluent in Spanish and have experience in Improv, stand up comedy, voiceover work and modeling. I worked in retail management and business management for almost twenty years before pursuing my acting passion at the age of 38. I have done stand-in work and have been featured on major network shows such as Ballers, many Telemundo productions, the upcoming Paper Empire and major motion pictures like Alvin and the Chipmunks 4 and Baywatch. I have starred in many independent films and am most notable for starring in Gym Shorts, the series I created, produce and show-runner for, on Amazon and the feature film Vow: White Knights. In 2018, along with my life long friends, I founded Captain Entertainment to help promote and highlight the talented Florida film market. 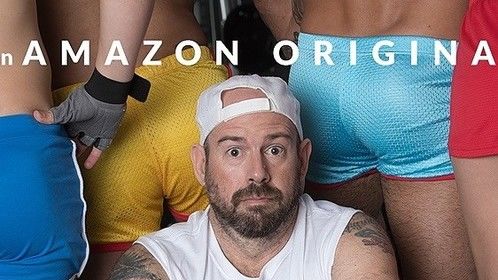