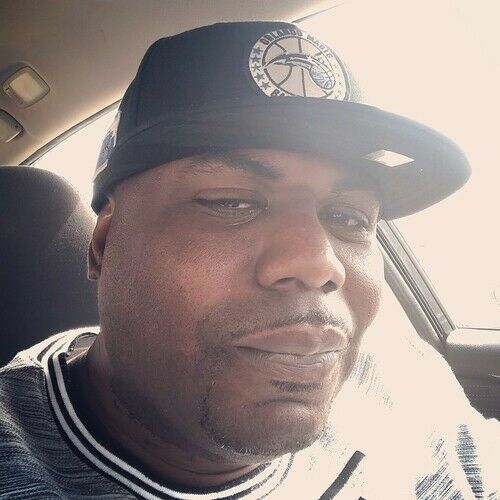 49ca169954 headshot
Born in the heart of the Mississippi Delta, Tyson grew up humble and thankful for his family and friends. An avid advocate for creativity and education at an early age, Tyson blossomed academically and went on to excel as a student-athlete during his high school years. He was a star football, basketball, and track star before he received a basketball scholarship to play for Indiana Tech in Fort Wayne, Indiana. After a successful collegiate basketball career, mildly abbreviated from a near-fatal car accident, Tyson went on to receive his Bachelor's degree in Human Services Management. After a short stint living in Atlanta, he moved back home to Mississippi where he began studying to become an educator. He attended Mississippi Valley State University and Full Sail University in 2010 and 2013 respectively, earning a 3.5 GPA with a Master's of Education degree in Secondary Education and a 3.4 GPA with a Master's of Fine Arts degree in Creative Writing. Tyson began teaching on the secondary level where he rediscovered his passion for creativity. He taught subjects on the middle school and high school level in Fine Arts, World History and Social Studies, Information and Computer Technology II, Keyboarding, S.T.E.M., Entrepreneurship, and Career Pathways Experience.

Tyson completed his first full spec screenplay while attending Full Sail University Online in 2014-2014. He has endeavored in several other screenplays since, and has entertained the thought of writing for television and stage plays. He has devoted most of his time in the craft of graphic design, videography, and screenwriting. He wishes to get his works published on the big screen one day and become known as a successful screenwriter. His goals are to one day earn enough money to build his own School of Performing Arts charter school in his hometown of Clarksdale, Mississippi, and build platforms to allow students the opportunities to learn and showcase their talents. 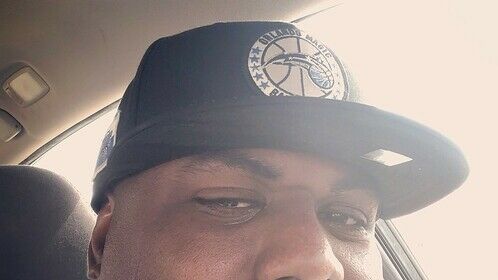