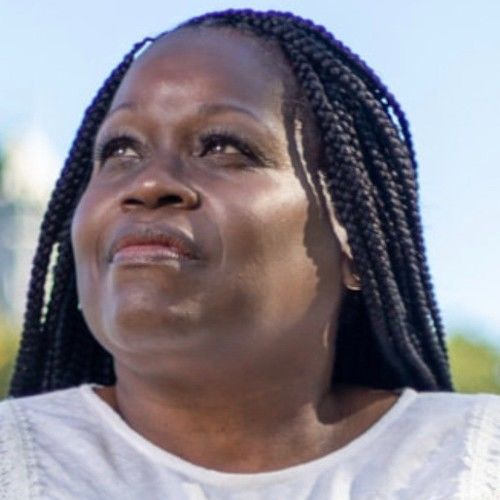 Sharel E. Gordon-Love is a licensed evangelist, author, publisher, motivational speaker, and brand ambassador who is a former Domestic Violence victim and a two-time cancer survivor. Sharel personally advocates for both in her writing and the platform of an inspirational speaker to share her experiences and life journey.

Born and raised in Plainfield, New Jersey, Evangelist Love is the oldest daughter born to the late Ronald A. Gordon, and Coretha Cobb. She is the mother of three sons, Khayree, Alvin “AJ,” and Ronald, (Tamare), and grandmother to identical twin girls, Harper and Olivia.

About Sharel E. Gordon-Love
Writing for Sharel began at the age of six, winning immediate recognition for her essays and short stories. Her first nonfiction work, “Is There Hope for the Black Male?” was published by Black Child Magazine in 1994.

Becoming a brand ambassador for Elissa Gabriele Naturals in 2019, Sharel shares her experience with the product line and the growth of her natural hair that healed her scalp and generated growth in areas of hair loss and damage. 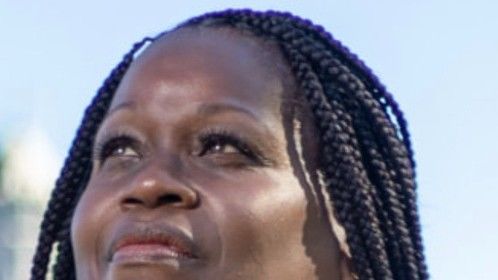