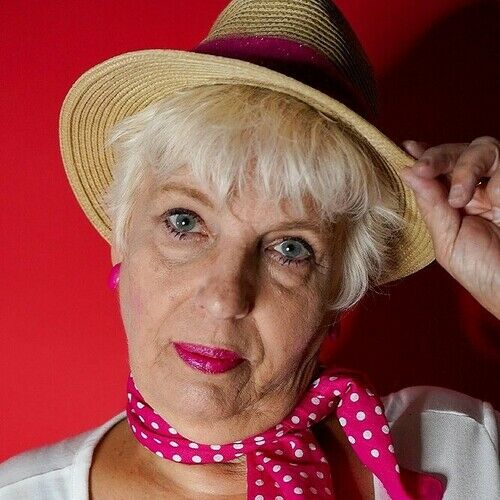 Working on both sides of the camera, DonnaMarie has been an actor, writer (stage and screen), casting director, PA, POC, director and producer. She is an award-winning, published playwright and an awsrd-winning screenwriter.

Her passion? Creating great stories to share with others; seeing her words become reality, be it on stage or screen.

Second: putting people together to build new relationships while working on a project.

Her resume for film-related work can be found on IMDB.
Her theatrical work can be provided by request to Writtenbydmv@.

In 2020 DonnaMarie's award-winning short, "The Halloween Visitor" was reimagined as a feature, and is currently in production as "The Last Dance". Once completed, it will be seeking a festival run and/or distribution.

Othe projects in various stages of development are:
- a stage play - Words of Wars- about veterans;
- a suspense-crime drama feature -"And Then There Were Three"
- a short film, "Library Lessons"
- a quad of feature films ("An Alexandria Quimby Mystery" series) focused on two detectives who are reunited to solve a bizzare spree of murders, and are reunited again each season tp solve other crimes as they also navigate their past and their future on a personal level. 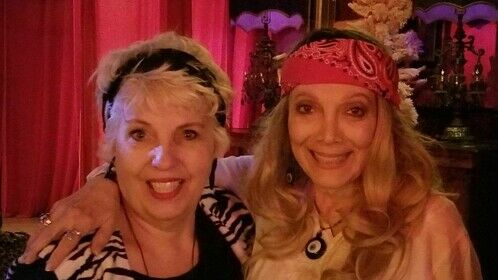 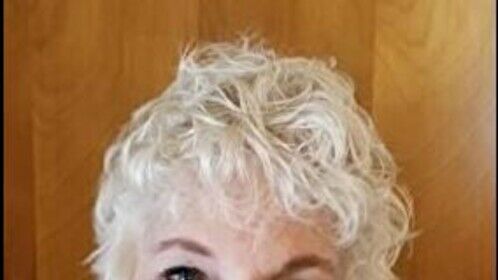 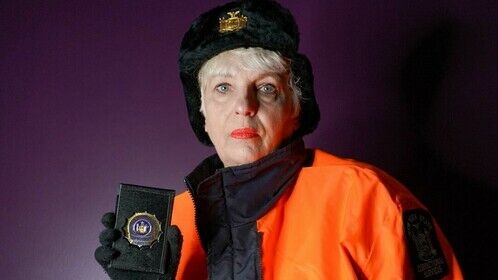 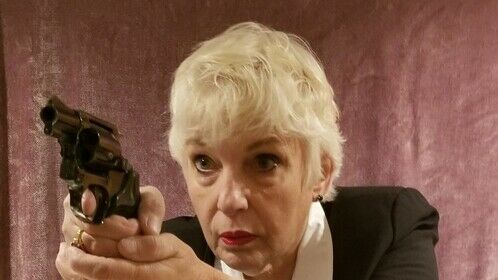