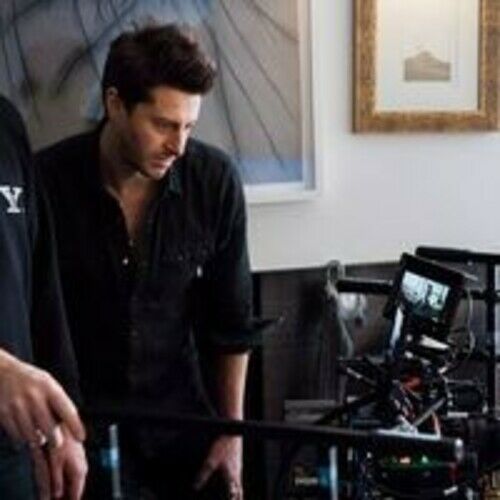 NATHAN CROOKER is an accomplished filmmaker who helms from Leominster, Massachusetts, a small working-class town in the shadows of Boston. There he developed an interest in narrative and visual storytelling with an authentic and raw cinematic style. His career has spanned over 20 years as a professional Producer, Director, Writer, and Actor.

He came up as a commercial and music video director with clients such as Heineken, Chase, Budweiser, New Balance, and Chevy. He’s worked with some of the biggest recording artists in the world; Jennifer Lopez, Travis Scott, Daughtry, Dave Matthews, Walk The Moon, and Elle King to name a few.

Crooker found his voice in narrative filmmaking through horror. His most recent horror shorts, “Playback” and “Midnight Delivery” have had wild success at many of the top film festivals around the world. “Playback” went viral online in 2016 with over a hundred thousand views in one day. Since then, Crooker was approached to turn “Playback” into a television series.

“Playback” has struck a chord with many others in the horror world including, Blumhouse’s producer, Couper Samuelson, saying “What a lovely twisted little movie.
Lucky Mckee, the horror director of such hits as “May” and “The Woman,” said, “Nathan Crooker has devised a wicked, atmospheric nightmare.”

Crooker is also an accomplished producer having recently created and produced the horror anthology “Isolation,” helming some of the genre’s most innovative directors such as Larry Fessenden, Dennie Gordon, Bobby Roe, and Zach Passero. He also produced the horror feature “Until Someone Gets Hurt,” starring Michael Welch from “Twilight.”

Last year Crooker founded his production company Ghost Gang and it is committed to creating bold, thought-provoking work across film, television, and in the digital space. The company thrives on innovative, diverse, and disruptive storytelling, that speaks to contemporary social issues in the genre world. Ghost Gang champions artistic collaborations with prolific and original voices and strives to push the boundaries of horror, science fiction, and dark drama while creating a unique visual language. 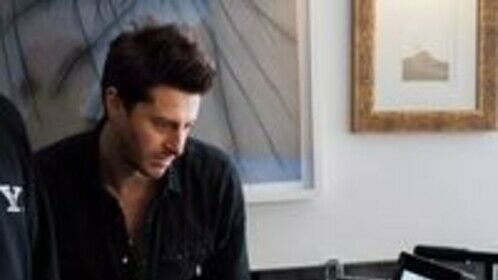