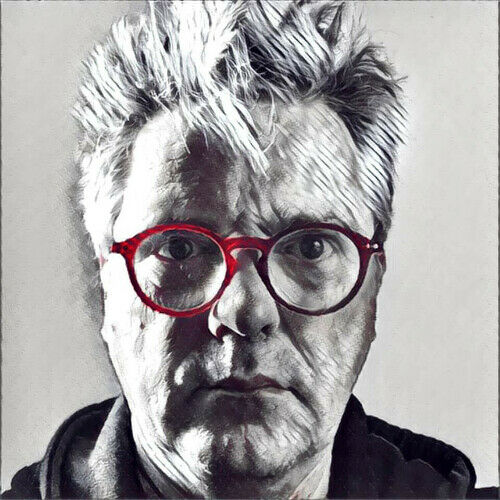 Born in London, award-winning photographer Ken White has written for theatre, radio, TV and film in between working in the fashion industry for more than 25 years. Owner of a hat company that also makes for film, TV and Theatre. (Made the hats for Four Weddings and a Funeral.) Now relocated to rural France and mostly writing full time with a few projects in development.

The Babysitter is a 6x60 drama about an artist who returns to her hometown where 18 years previously she was blamed for the death of a child in her care.
Perfect is a full length commissioned feature concerning a young girl's rites of passage as she protects her brother from an overbearing stepfather.
The Getaway is a 6x25 dark comedy following the antics of an underachieving guy who is coerced into taking part in an armed robbery. 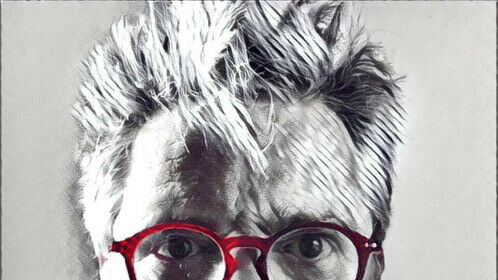 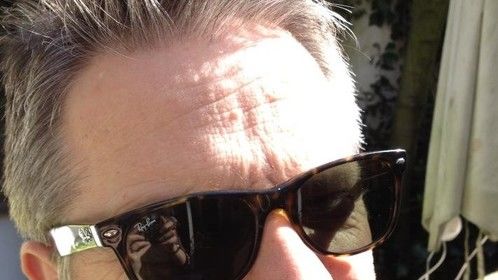