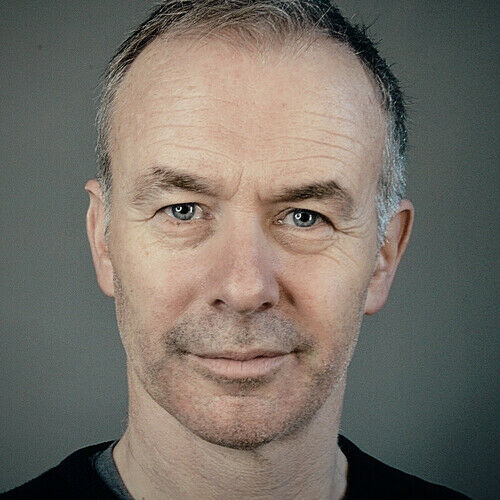 William Morgan is an award winning Irish Actor, Director, Producer. He spent many years on stage, directing & producing in independent theatre. He has played leading roles, both comic and dramatic, in TV and Film.

Under the alias Billy Dufus, he was a Grand Finalist in the BBC New Comedy Awards and also a Finalist in Channel 4's 'So You Think You're Funny!? in Edinburgh the same year, having never previously performed as a Stand-Up. 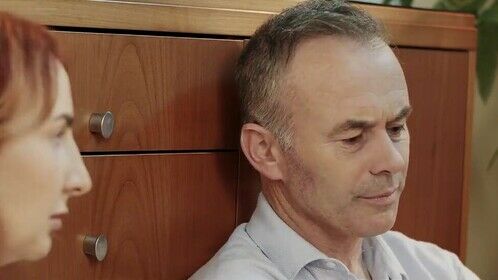 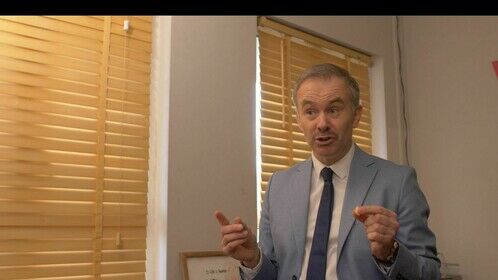 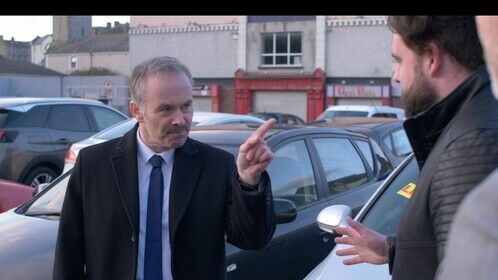 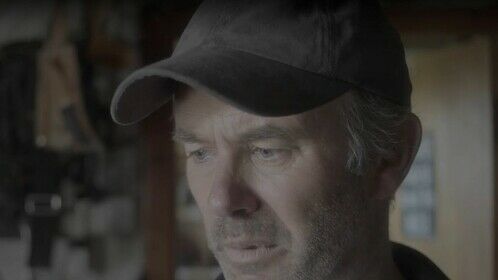 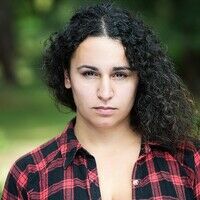