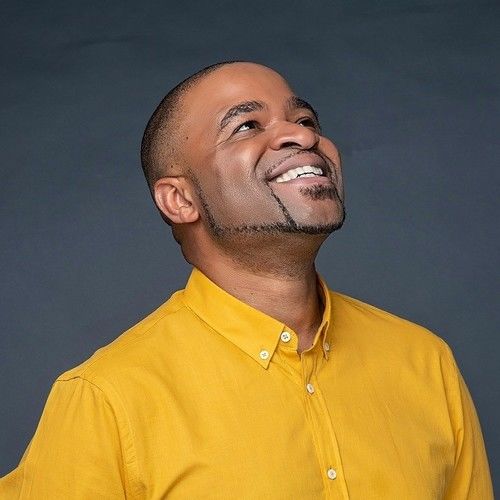 Shabazz L. Graham is an award-winning writer, director, and editor hailing from South London. He began his film career in 2001 making documentaries for government think tanks before becoming a creative at MTV Networks. He went on to be the senior creative at a prominent channel on Sky TV where he wrote and directed numerous shows, documentaries, and his first short film, Malachi, which premiered at Cannes and was the debut film of two times BAFTA winner Michaela Coel.

As well as writing and directing over the last 20 years, Shabazz honed his story structure skills and knowledge of building emotive narratives whilst freelancing as a series film editor under the tutelage of many masters in the cutting-room, the place where stories are built. His short film, ‘Forgotten Mind’, about a superhero with memory loss, was runner-up in the 2014 International Comic Com short film challenge.

Shabazz spent four years as creative and head of post-production at an award-winning film and video advertising company Salt TV, working for top-tier television companies and advertising agencies. In recent years, he transitioned from a youth mentor to a social advocate and speaker, being interviewed many times and talking about solutions to the issues surrounding racism and inequality in society. 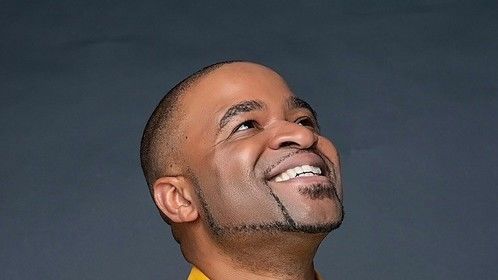 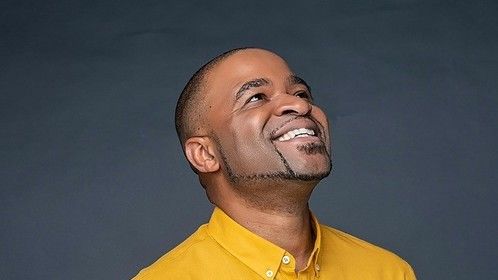