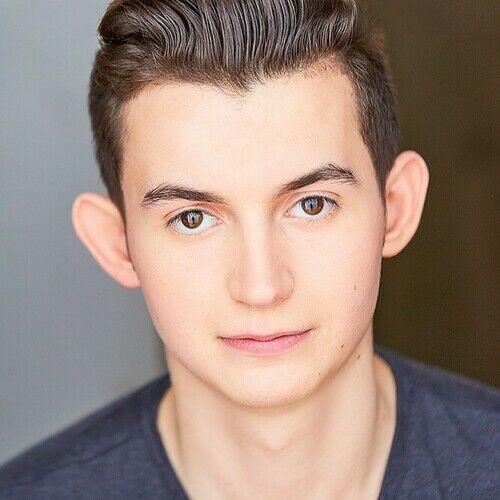 Justin is a writer, actor and producer based in Chicago. Growing up acting in the city's theatre scene with companies such as The Hypocrites, Jackalope, Redtwist and Rivendell, he was always breaking down text. Having the opportunity to work on world premier plays, he was able to learn the writing process from an actor's point of view. Being a part of these projects, and feeling the sensation of seeing a project go from nothing to something, he attended Columbia College Chicago to learn television writing and producing. In January 2020, he wrote and produced his first pilot 'The Come Up', which has gone on to screen and win awards at festivals such as SeriesFest and Catalyst. 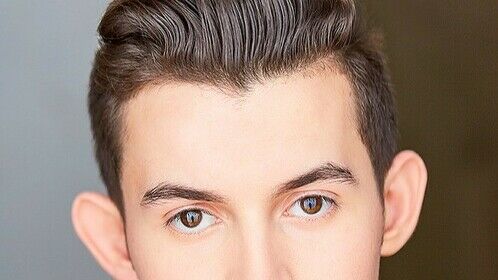