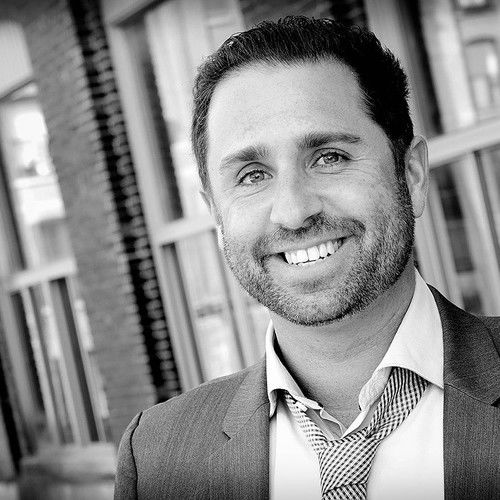 François Lachance, Chief Executive Officer and Founder of Music Rights Clearance, Prime Time Agency and Center Street Records. Beginnings Following his graduation in communications and management from Laval University, François Lachance spent more than 20 years in the music and entertainment industry in North America, before becoming the founding president of Prime Time Productions and Music Rights Clearance.
Music Rights Clearance Music Rights Clearance positions itself as a one-stop shop with fast turnaround times to generate and manage music searches and licensing agreements with both local players and major international groups. Specifically it has dealings on a daily basis with the leading major North American labels, lawyers in the entertainment sector, the big advertising agencies and the producers, in its quest for fast and efficient services at advantageous rates.
His experience in one of the most complex sectors of the music industry enables him to deliver superior, turnkey results. In addition to his role with Music Rights Clearance, François Lachance is involved, through his company Prime Time Music, in the areas of programming, production and event promotion, as well as in artist management and the management of music publishing.
His overall knowledge of the industry's business trends and his extensive network of key contacts are the driving factors behind his success. His involvement and his vision also allow him to identify business opportunities and the growth potential in music publishing at an early stage. 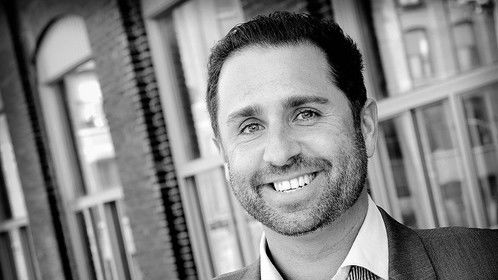