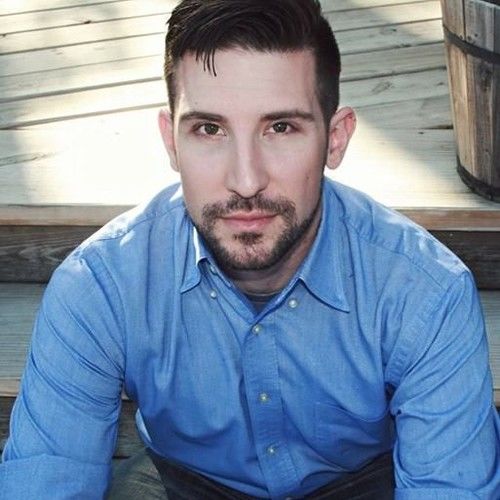 Daniel "D.J." Remark has been involving himself in independent films in the Cleveland/Akron area since 2010. He made his directorial debut in 2018 when he wrote and directed a short film entitled "Uphill". In 2019 DJ won "Best Editor" for his short film Good Works in the 1st annual Fright Film Competition and was nominated for Best Director for the same film. 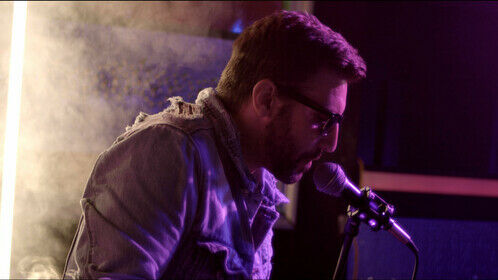 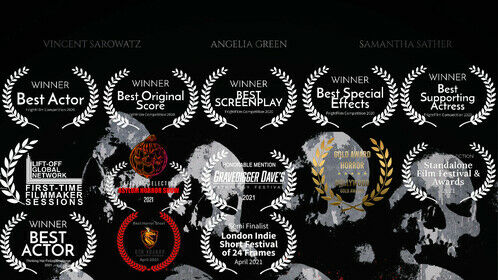 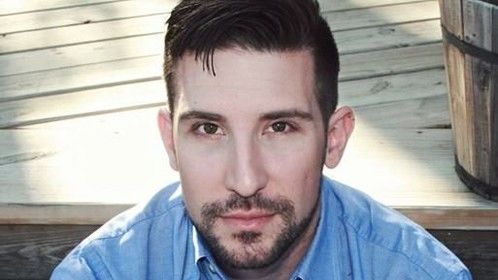 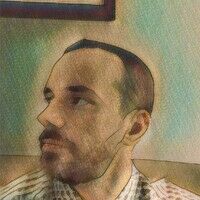 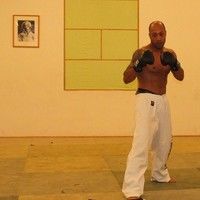