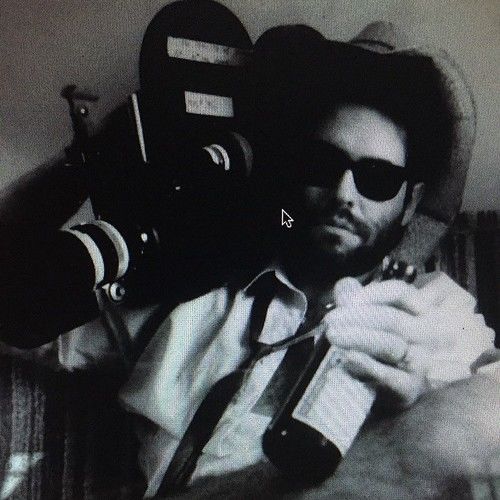 Director /writer/producer /actor with extensive credits in all genres of TV and film. Over a 100 hours of directing including 4 feature films and numerous episodic credits. Award winning film maker with experience with budgets ranging from no- budget to $20 million Known as an actors director able to get great performance , helped by my own experience and training as an actor.

Unique traits: Actors director with several awarding winning dramas and comedies to his credit. Came from an acting background into writing/ directing his own shorts and feature films. Then branched. into hired gun directing in episodic and MOW TV. Gets along well with cast and crews and is committed to telling good stories and doing what it takes to get it done. 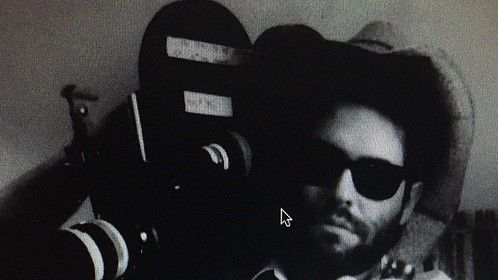