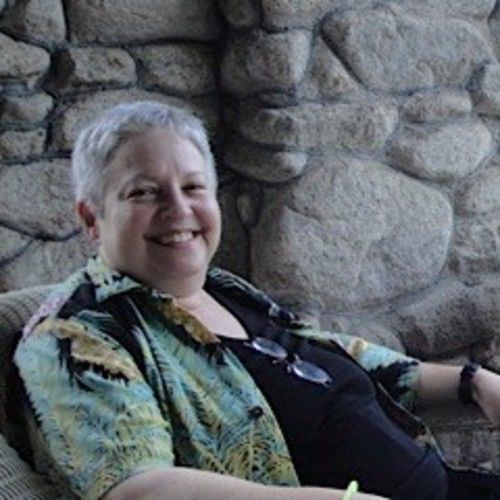 After working for over 30 years in Hollywood as a highly-regarded story analyst and script consultant for major agencies, film/TV studios and cable networks plus high profile and indie producers and directors, Barbara "retired" in 2019 to Flathead Valley, Montana, to live near her grandsons. Since the mid-1970s, she taught about screenwriting at numerous conferences in Los Angeles and was a featured speaker about being a Hollywood reader at conferences and AFI writing classes.

In Montana, she's an active member of Authors of the Flathead and since 2016 has taught about adapting books to film and pitching your work at AofF writing conferences. She also provides mentoring and resources for Flathead Valley authors and budding screenwriters, and is the organizer of the Montana Screenwriting & Storycrafting Meetup, which meets monthly in person or on Zoom.

As a member of the 2020 Bigfork (MT) Independent Film Festival's steering committee, Barbara was inspired to create the first Montana Screenwriting Competition. It was designed to identify and honor Montana connected screenwriters plus screenplays by US and Canadian writers which highlight Montana locations. She helped produce a Table Read of one of the top 6 MTSC's finalist writers' scripts which had to be filmed instead of presented live at BIFF 2020 due to COVID. A second MTSC is planned but not yet scheduled for 2022.

Via phone and Zoom, Barbara now coaches screenwriters and prose writers of all genres to write and share their scripts, books and blogs. In addition, she edits books for self-publishing authors of fiction, non-fiction and memoirs.

Her chapter on "Key Things to Know Before You Write" is featured in the popular screenwriting anthology "Now Write! Screenwriting: Exercises from Today's Best Writers and Teachers" (published by Tercher/Penguin). She also contributed chapters to many personal growth anthologies and has self-published books on creativity and life balance based on her own coaching programs, including "The Akashic Muse" and "Living in Balance for Boomers" (available on Amazon). She also publishes additional life and soul coaching books on Kindle Vella. 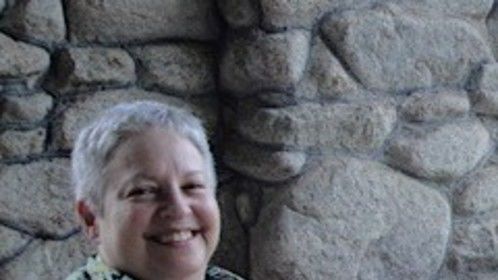