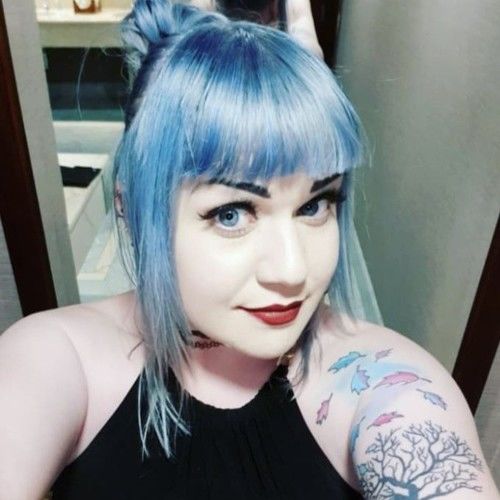 Ali started her film career working on local Irish productions for a number of years before moving to Los Angeles and working as Sales Coordinator and Development Executive at International Sales and Production company Voltage Pictures in 2014. There she worked with the producers, Sales and Development team on the slate of projects including THE PROFESSOR AND THE MADMAN, EXTREMELY WICKED AND SHOCKINGLY VILE, I FEEL PRETTY and WIND RIVER.

In 2017 she joined Fastnet Films as Development and Production Executive post Cannes 2017, and has been working here through their transition to WILD ATLANTIC PICTURES, across projects such as BLACK’47, THE GREEN KNIGHT, THE HOLE IN THE GROUND, GRETEL & HANSEL, WINX and FOUNDATION.

Currently she is helping oversee the WAP development slate with such projects as Lee Cronin’s third feature. She is acting as Development Producer on Kate Dolan’s debut horror feature SILENT CALLER.

She also works closely with Savage Productions as Development Executive and is Junior Producer on SI funded feature THE GOAT CATCHER by Kelly Warburton, currently in development. 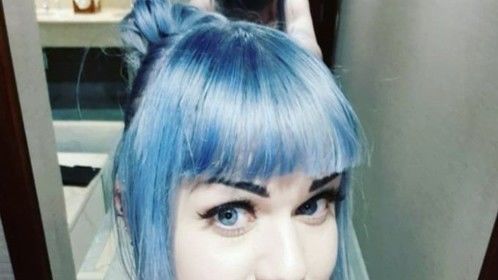