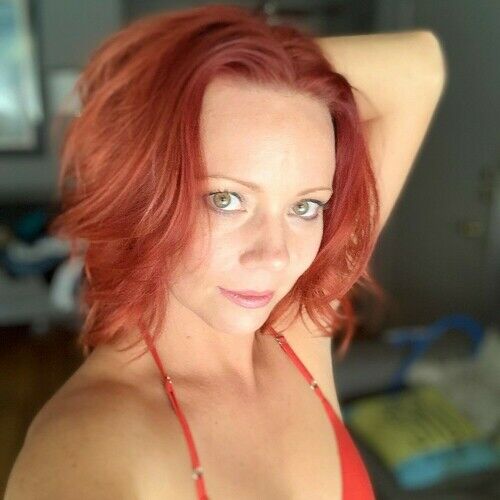 Kimberley Cooper was born in Sydney, Australia. From a very young age she was on a professional stage for both dancing and acting.
Kimberley is most known for her Logie (Australian Emmy) award winning acting on the hit television show Home and Away, which has produced an incredible array of international talent. Gypsy Nash, Kimberley’s character, was so well known and loved she was asked to reprise it 10 years after leaving the show.
She has lived in New York where she decided to tread the boards once again with an off broadway theatre company. Her performance in Gordan Graham’s “The Boys” was praised.
Never losing her love of theatre, she tried her hand at writing. Her play “The Cellar”, a two hander play that happens in real time. A review from Los Angeles Magazine noted “The dialogue is sharp and fast-paced; the drama builds like a Greek tragedy.” She also received an Encore Award for her first penned piece and was asked to extend the run of the play.
Her raw talent was caught the eye of Priscilla Moralez. Priscilla encouraged Kimberley to write more and with an introduction to Tabrez Noorani, she has had the fortunate privilege to develop stories with these two extraordinary producers on films and web series. 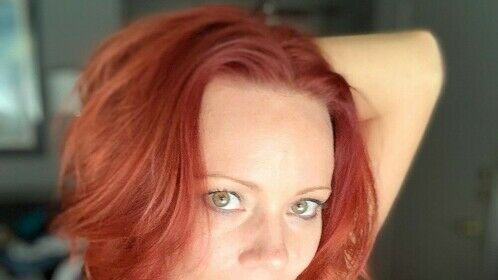 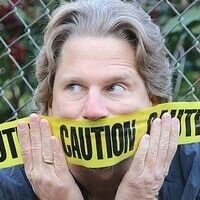