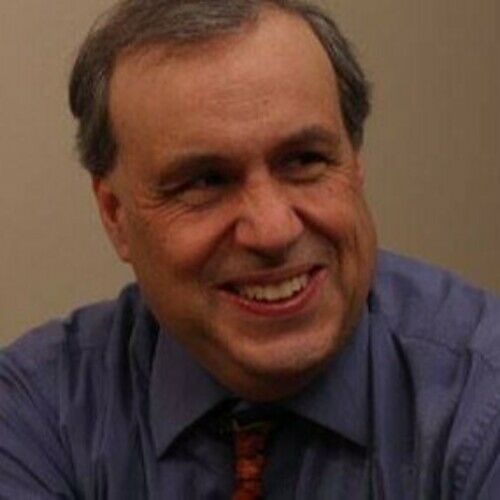 Blake Casselman is a comic book writer, screenwriter, film producer, and teacher. He graduated from the University of Utah with a Bachelor's Degree in Film, and later earned an M.F.A. in Education. He is the co-writer/co-creator of the graphic novel, "Devil's Triangle" co-wrote and produced the short film "White Wings" directed by Richard Hatch ("Battlestar Galactica) and co-wrote the award-winning dark fantasy short film, "Kiss the Devil in the Dark" starring Doug Jones ("Star Trek: Discovery" "The Shape of Water"). Many of the short films he has written and/or produced have been screened in film festivals throughout the world. In 2012 he co-founded a film production company, Rare Legend Films, and co-wrote and produced the award-winning feature-length comedy, "Adopting Trouble." His short fiction has been published in a number of anthologies and he edited the sci-fi/fantasy anthology, "Heroic: Tales of the Extraordinary." Over the years he has taught screenwriting, film theory and story boarding classes, and has worked as the Director of Programming for FanX Salt Lake Comic Convention, one of the largest pop culture gatherings in North America. 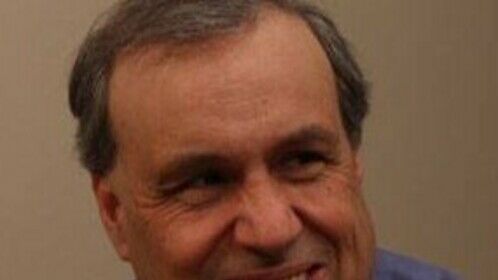