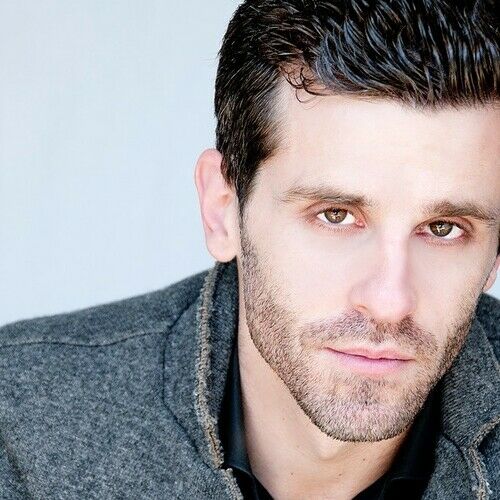 I am an alumni, with my one hour drama THE INTERPRETER for the Imagine Impact Program, a screenwriting incubator program created by Brian Grazer and Ron Howard. I was selected among 22 screenwriters out of 4,000 submissions.

I speak Spanish and Portuguese and, as a producer, specialize in international co-productions and love working on bi-cultural stories, especially with the Hispanic world. 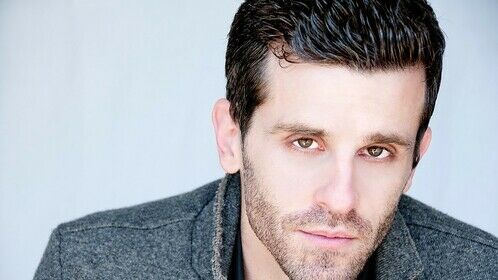 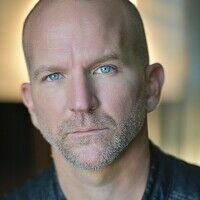