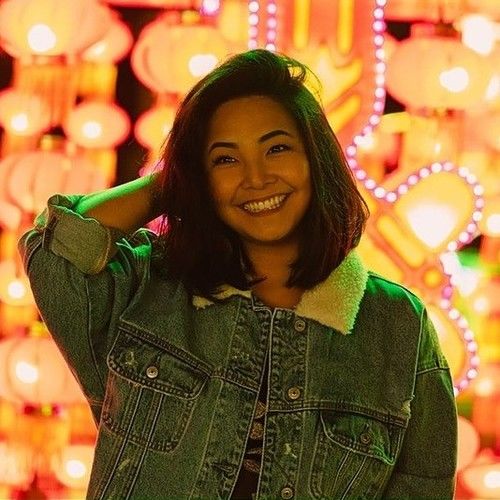 Mayumi Yoshida is a Japanese Canadian Actor, Writer, Director based in Vancouver BC. As an actor she is known for her role as Crown Princess (The Man in The High Castle) which got her a nomination for Best Emerging Actor at UBCP Awards.
As an award winning writer/director she has been a leading force in emerging Asian-Canadian Cinema.“TOKYO LOVERS” has won Best Performance Award at Vancouver Asian Film Festival, Best short at Japan Film Festival LA. Her directorial debut film “AKASHI” has won Outstanding Writer out of 4500 films at NBCUniversal Short Film Festival, and many more internationally. She received 2019’s Newcomer award at Vancouver Women in Film Festival’s Spotlight awards for her success in multiple fields. In 2020 she filmed her first music video “Groupthink” with Amanda Sum which was featured on and Dusty Organ. Her latest Harold Greenberg funded short film “In Loving Memory” co-directed with Diana Bang and written/starring Andrea Bang, is currently on it’s festival run.
She is currently in development of her first feature film AKASHI, which she will be writing, directing and acting in. 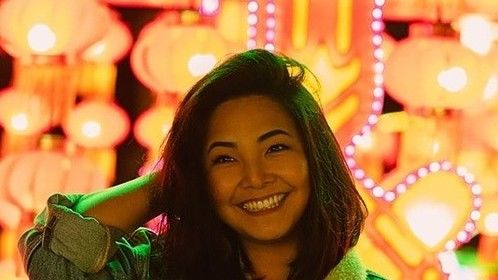 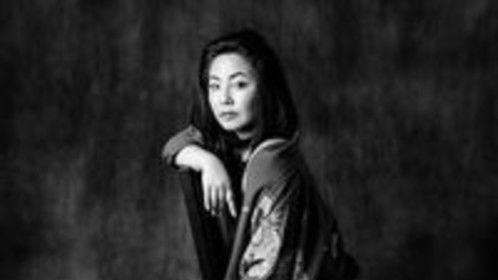