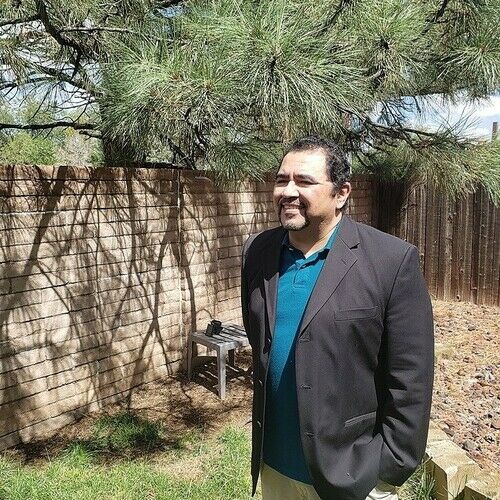 Writer for both film and TV, animation and live-action. Former radio personality and sports broadcaster. Currently live near Albuquerque, NM, which has the best food in the world (this is not up for debate). Do occasional comedy gigs and occasional acting. Worked for animation producers in both LA and Atlanta, and wrote two feature films for Atlanta-based studio. Love to play and watch sports, work out, and perform charity work. 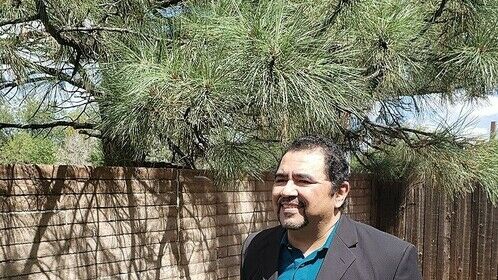 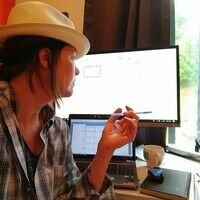