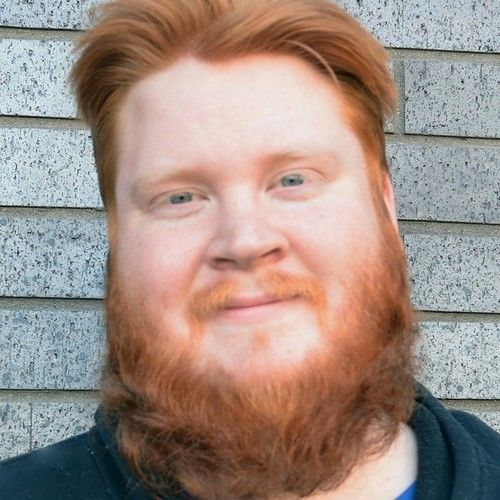 Born in Winnipeg and raised across Canada, Kevin Weir is a science-fiction and fantasy author seeking to create new worlds everyday. He attended both the University of Calgary and SAIT for film studies. His student film, My Life is a Musical, won an Alberta Media award in 2013.

In 2018 his debut novel, the cyberpunk fantasy Endless Hunger was published by EDGE Publishing, followed up by the independently published epic fantasy series, All Gods Fall, being released in 2020.

He currently lives in Calgary, Canada, where he continues to write weird fiction in a house with anywhere from 2-4 dogs and one naked cat. 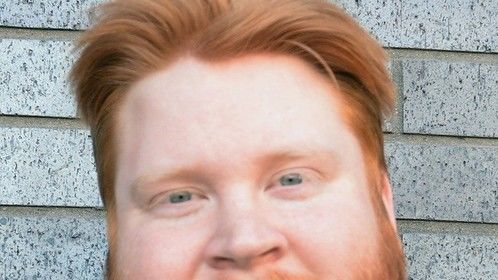