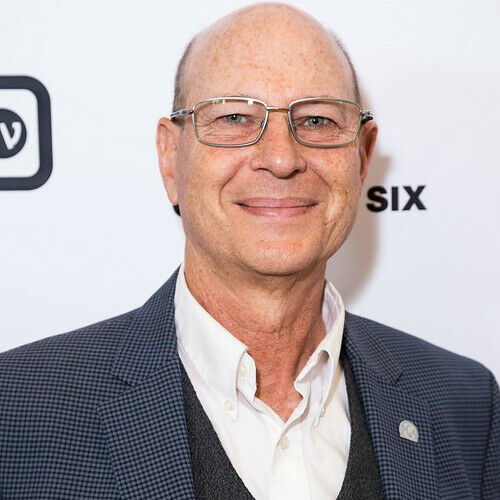 Dan was the Production Manager for San Diego Community Cox Cable; and has written, produced and directed many music videos and commercials. He is a member of Film Independent (FIND); The International Documentary Association (IDA); The Television Academy (ATAS); and the Producers Guild of America (PGA) - where he serves on the Mentorship Committee, PGAgreen.org and is the former Co-chair of the Diversity and Inclusion Commitee. Dan also mentors for the PGA Power of Diversity Workshop and has presented the Workshop in Amman, Jordan. Dan attended Chicago's St. Ignatius College Prep, The University of Notre Dame, Schiller College - London, The University of California San Diego (UCSD) BA, and UCLA Graduate Film & TV.

Dan is currently developing the dramatic feature BOTH ENDS OF THE GUN (); and he’s shooting the documentary THE NAVY SCOUTS AND RAIDERS: The Original Navy Seals (). Also on his slate are the half hour science series WEIRD LIFE based on the book of the same name, and a limited drama series LADY LIBERTY based on the biography: JOSEPH PULITZER. Also Epiphany is in talks to create new episodes of their PICTURE WINDOWS series in which famous paintings are brought to life cinematically. 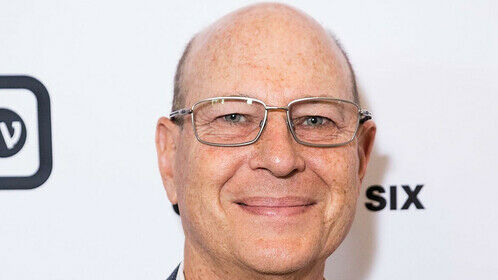