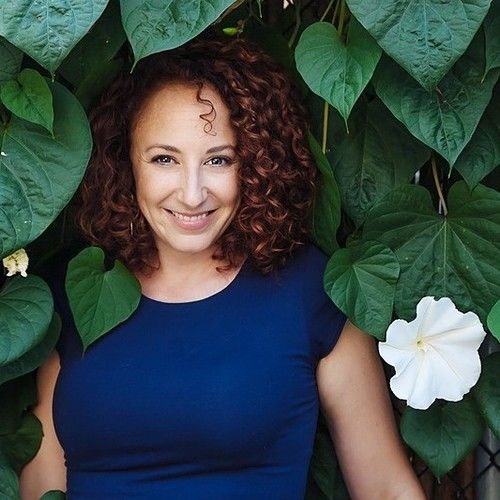 Rebecca Louise Miller is a writer and performer living in Brooklyn, New York. She’s currently working on an animated pilot about the distinguished "permanent residents" of Brooklyn's Green-Wood Cemetery, and "Catch and Release," a feature about a mild-mannered feminist who kidnaps and forcibly rehabilitates incels.

Rebecca recently wrote and starred in the short film One Day Home, a sexy comedy with a broken heart of gold, inspired by her misadventures shopping for a new mattress after her marriage crumbled. ODH has screened at 12 festivals including Austin, Sedona, and Maui, won the Audience Award at the Iron Mule Comedy Festival, and continues its high-threadcount quest for world domination with nearly 200 thousand views on Omeleto. 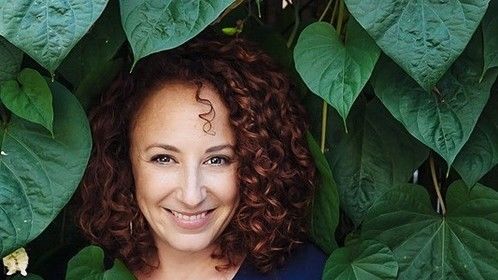