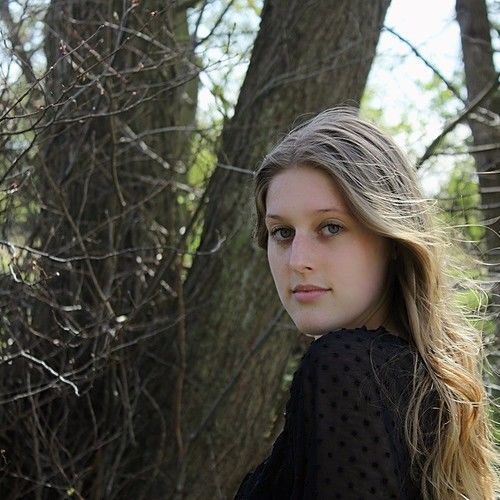 Originally from The Netherlands, I have directed and produced several shorts and am currently working on 2 features. I have a background in acting, but am in love with being behind the camera and in the creative story telling process. My aim is to be one of the youngest upcoming female film directors to change the film industry (which is a big goal I know, but not impossible) 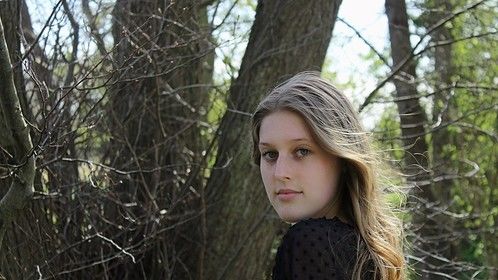