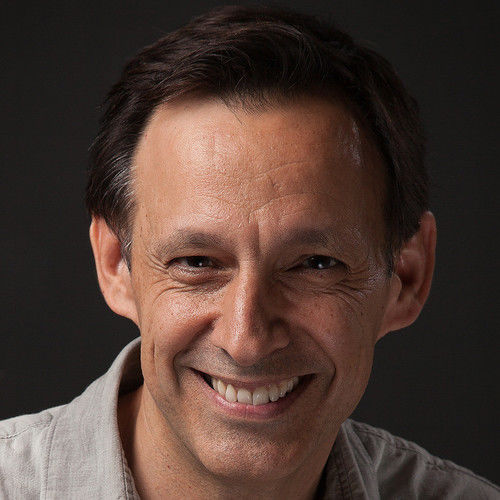 With more than 30 years of experience in the entertainment industry I've worked in development, production and post production. After an early stint in television, I've spent the majority of my career working on feature films with such filmmakers as Gavin O’Connor (The Accountant & Pride and Glory), Dan Gilroy (Nightcrawler), Joe Carnahan (The Grey), Peter Berg and Graham King (Very Bad Things), Mark Waters (Ghosts of Girlfriends Past), Clive Barker and JoAnne Sellar (Lord of Illusions). I also worked as Director of Production at Initial Entertainment Group (IEG) and VP of Feature Post Production for New Line Cinema as well as Associate Producing a series (Messiah) for Netflix.

I've written several scripts and television projects, including a one-hour drama that has been in development along with a half-hour comedy project "Up and Down" inspired by John Dunn 's book "Loopers: A Caddie’s Twenty- Year Golf Odyssey." 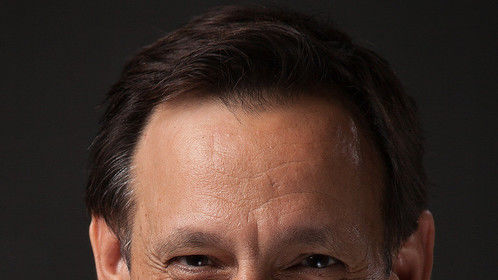