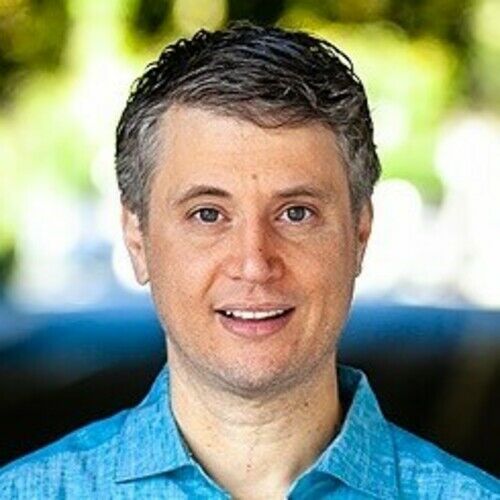 Michael Lucid is an LGBTQ comedy writer for film and TV, with a focus on dark comedy-thrillers. He was a story developer for "Drunk History" on Comedy Central, a sketch writer for the CBS Diversity Showcase, and most recently he co-wrote a feature dramedy with Michael Lannan, creator of the HBO series "Looking."

Michael has also been a house sketch writer for the Upright Citizens Brigade Theatre in LA, and his original comedy pilots and features have placed highly in a number of screenplay competitions, including the 2021 Stage 32 Search For New Blood Horror Screenwriting Contest, the 2021 Final Draft Big Break Screenwriting Contest and the 2021 Austin Film Festival.

Additionally, he worked for 5 years as an in-house comedic web series writer/producer for World of Wonder, the production company behind the Emmy-winning "RuPaul's Drag Race" reality series on VH1. 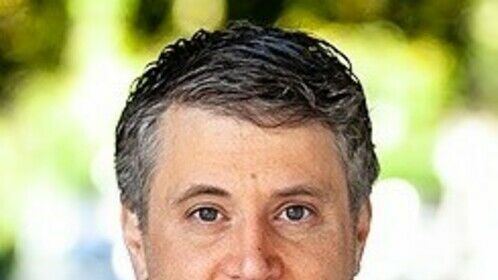 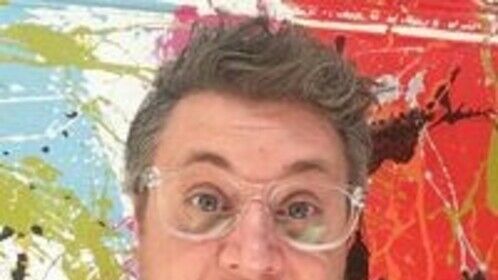