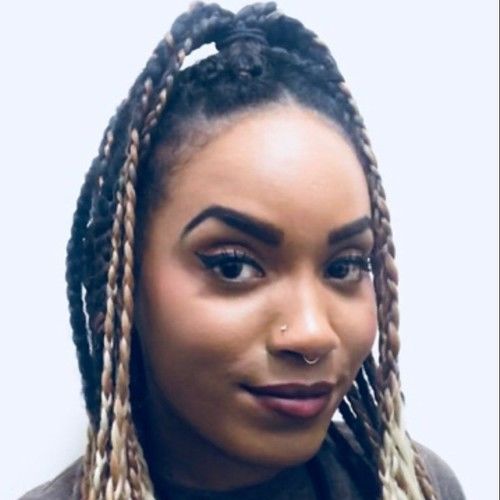 Danielle Mitchell is an Aquarius from the San Francisco Bay Area. As a visionary of the zodiac, she understands how powerful words are. She was always writing songs and poetry as a child but after watching Harriet the Spy, she knew she found her calling. So she bought a notebook and a tool belt for her spy supplies and started casually observing her neighbors. Following her short stint as a spy, she realized that all of her notes revealed a foundation for stories that she could expand on. In middle school, she hand-wrote her first feature film on lined paper called A Night To Remember. It was a classic horror story about a killer terrorizing a camp for kids. When it was time to go to college, she went to Los Angeles and earned her Bachelor’s Degree in Television Film and Media Studies from CSULA. From there she found herself woking in production for several film festivals like Sundance, AFI and TCM all while continuing to nurture her voice as a writer. She has written several shorts and developed a couple of web-series pilots. Recently, she completed a screenwriting class through Sundance Collab and is working on writing her second feature on a computer. 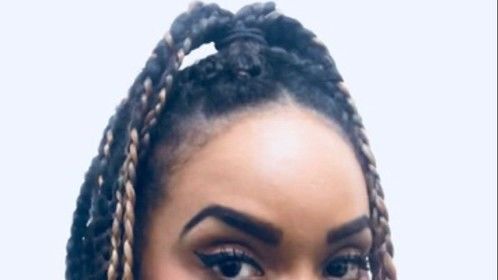