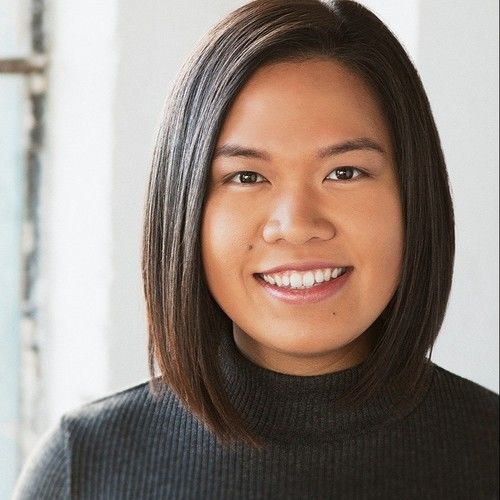 Christine is a Toronto based, Non-Union, Filipino-Canadian Actress, Writer and Filmmaker.

Born in the Philippines and growing up in Calgary, Alberta; Christine graduated from the University of Alberta with a Bachelor of Science in Chemistry and Biological Sciences. She moved to Toronto in the summer of 2017 to train as an Actor and relentlessly pursue an Acting career.

She has a strong passion for the art of storytelling through the artistic medium of acting and strives to be successful in it. She has expanded to and is exploring the other side of production from writing to directing, both for film and theatre. She loves every aspect of the creative process from connecting with new people, auditioning, script analysis, character development, rehearsals, to the stresses of pre-production, problem-solving and adapting during production, crying through post-production, and just being on-set! On top of that, she enjoys expanding her skill sets and continually honing and gaining mastery of her craft.

Christine made her directorial and film debut with her first short film, Cranes. The film was nominated for Best Screenplay and Best Female Performance at the ‘Toronto Film School Festival of Films’, where it took home Best Screenplay.

After getting a taste of the full production process of creating a film and seeing the seeds of the work come to fruition, Christine has opened herself up to being a creator rather than limiting herself to being just a conduit of the work. Her second short film entitled, Autumn Falling , is 1 of 4 films of an Anthology project, exploring the theme of Love using the Seasons as inspiration. This project came about to challenge herself to write in different genres and get experimental with her films.

Being mostly a self-taught writer, Christine sees the opportunity to becoming a great filmmaker by learning through experience; through doing and making mistakes. Christine has a few writing projects lined up, from her first long-form project: a mini-web-series called, Undergrads, a Fantasy Novel idea, to her next endeavour of writing and staging her first Play.

Christine has a vision of starting her own Production Company - one that will be a collective of ambitious and reliable creatives with strong stories to tell and projects they strongly believe in. She is always happy to help and collaborate in projects anyway she can. 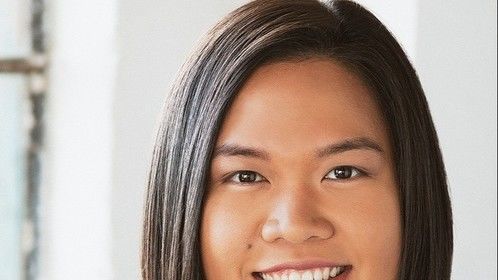